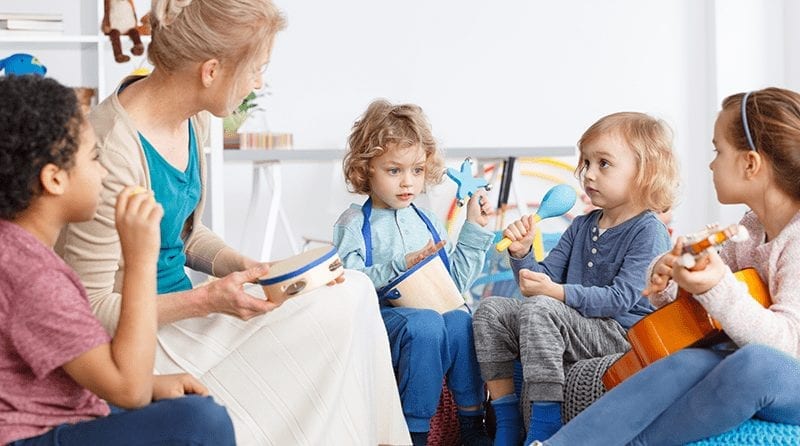 A recent survey revealed that a quarter of early years childcare providers predict that they will have to permanently close due to the coronavirus lockdown, potentially leaving the sector “on the brink of collapse”. Almost half of providers say they will be forced to make staff redundant.

The Early Years Alliance (EYA) conducted a survey of more than 3,000 nurseries, childminders and pre-schools in England.

It found that a staggering 25% think it is “likely” that they will be permanently closed within the next 12 months, and 74% criticised the government for not providing enough support for the sector.

Additionally, the survey found that almost half of settings with staff could potentially have to make redundancies due to the Government’s U-turn of providers to access to the Coronavirus Job Retention Scheme (CJRS)

These findings are the latest in a series of knock-backs to hit the sector since nurseries were ordered to close to all children on 23rd March, except those of key workers and those classed as vulnerable. In April, industry leaders criticised the government after it announced that settings providing government-funded childcare places would not be eligible to furlough staff as part of the CJRS.

As well as nurseries being hit hard, concerns have been raised over the lack of support for childminders, following a Pacey survey that revealed at least one in five is not eligible for government support.

Shadow early years minister, Tulip Siddiq, said: “The childcare sector is on the brink of collapse. The surveys provide further evidence that the government’s lack of support is forcing nurseries and other providers to close and sack staff.

“Losing a quarter of our childcare providers in this crisis would have a devastating impact on working families. Ministers need to wake up to the reality that many vital early years providers will be lost forever unless they step in to save our childcare.”

A spokesman for the DfE said; “Nurseries, childminders and all other early years settings are playing a vital role in the response to coronavirus, by supporting critical workers and parents of vulnerable children with continued childcare. We have provided continuity in funding for the free childcare entitlements, and the government has put in place a significant package of financial support for providers – this includes the Coronavirus Job Retention Scheme, which providers can access for employees whose salary is not covered by public funding. This principle applies universally across all sectors.”

The findings of the survey were reported by ITV News, BBC Online and Press Association.