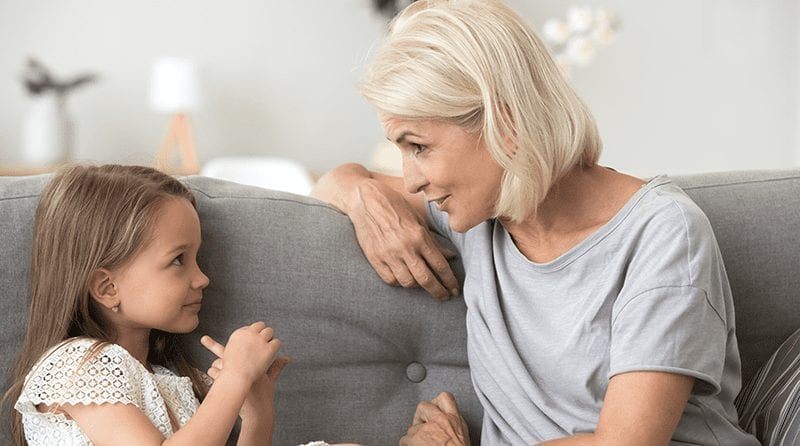 In this last article I want to talk about behavioural differences. The children in your setting will be encountering other children who have “better” or “worse” behaviour than themselves. Poor behaviour can breed ill feeling between peers but addressing it often feels taboo.

If you have been following this series of articles you will have talked to your children about Down’s syndrome, profound disabilities and autism and be used to addressing difference in an upfront and frank manner. Differences in behaviour are not a sign of impoverished character, or a lack of moral fibre, they are simply a difference in life experience and learning. A child mis-behaving is  trying to solve a problem that they have, just in the same way as a child sat facing an addition sum would work to solve the problem. Bad behaviour comes about for exactly the same reason as a mistake in maths comes about: because that child has not yet learned the correct strategy for dealing with that particular problem.

Some children enter your setting with more problems than others. Some with so many problems that even if they were fully-grown adults you would not expect them to be able to solve them all. The last thing we want to do for these children, and their families, is layer more problems on top of the pre-existing ones.

In the last two articles I mentioned my son (who is five years old): he helps me play with children who have profound disabilities, he can explain autism, and he has friends who have Down’s syndrome. I like to think of him as pretty good at understanding difference, but when it comes to the behaviour of other children in his class, his understanding runs out fast. That youthful, crystal clear perception of right and wrong, that you should not shout or push or snatch, burns so brightly in his head that he cannot see the child on the other end of these misdemeanours.

It is easy not to address this topic. The children’s bristling condemnation of the horrors of the snatched toy, or the great shock of the raised voice, the disgustingness of the food eaten with fingers not a knife and fork, can seem useful as we try to impose the rules. But in their responses is a rejection of that person and a lack of understanding of difference. We need to be having this conversation about behaviour all the time, every time behavioural differences arise.

When Maisie shouts out on the carpet instead of waiting her turn, praise the children who stayed silent, praise Maisie for wanting to answer the question (for her actions sprang from the exact same motive that prompted the others to stay silent and wait with hands up), explain to everyone that Maisie hasn’t learned yet that the way to answer is to put her hand up. Ask everyone how they can help Maisie.

When Abdul pushes in the line because he wants to be first to dinner, praise the children who lined up sensibly. Tell Abdul that you know he wants his dinner very badly, ask the other children if they too want their dinner desperately. Let everyone know Abdul was pushing in because he wants to get to dinner quickly so that they can empathise with his actions. Explain to everyone that we ALL get to dinner more quickly when we walk in a line, that is why we line up (it’s not you arbitrarily enforcing your authority, the rules are there to help us). If we all pushed in, then we would get squashed and would not get to dinner. Support Abdul in joining the line and task the children near him with helping him to remember to stay in the line.

In each of these examples, what you are doing is acknowledging the motive behind the behaviour as right, explaining what the right behaviour is and asking the other children to help. It is exactly what you would do with the maths sum that was answered wrongly. You would praise the effort expended in trying to solve the problem, state clearly that the answer was wrong, and demonstrate how to do it right. Behaviour is a skill just like any other.

Behaviour is not something to be condemned. It is something we have a responsibility to as a community and no one is too young to be a part of that community. Help the children in your setting to understand this difference and to offer support at a level appropriate to them.