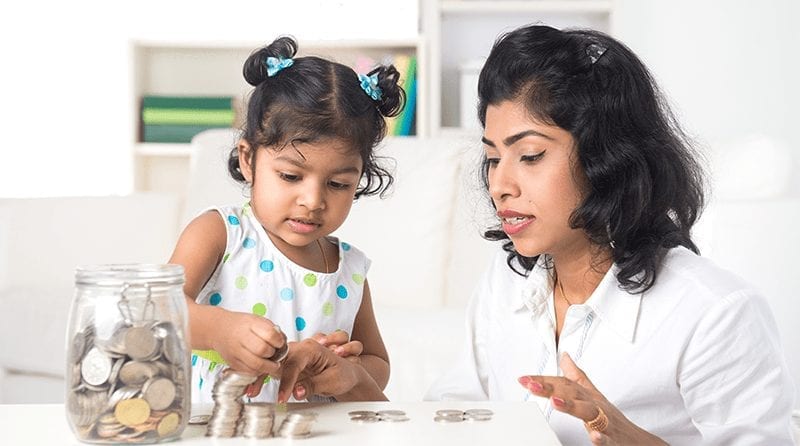 As childcare providers prepare to re-open, they face huge financial losses and could well have to recoup these from parents or risk going bust, experts have warned.

Parents may be forced to pay up to 10% more for childcare or potentially quit work to look after their children, as experts are calling for emergency funding to save the early years sector.

Around 25% childcare providers are predicted to go out of business in the next 12 months due to huge losses sustained during lockdown.

Neil Leitch of the Early Years Alliance, said it was inevitable that many providers would be forced to raise fees in order to survive. “They will be reluctant, as they know most parents’ finances have been hurt by the crisis, but they don’t have a choice,” Mr Leitch added. “If parents can’t afford it, they will have to quit their jobs instead.”

Providers have suffered huge losses already while closed during lockdown, as many are having to still cover running costs in full and charging parents a reduced fee. Some have been unable to furlough staff, after the Government said they could not use the job retention scheme if they were also being paid by the state for the free hours of childcare parents are entitled to. Most have now reopened, but with fewer children in order to meet social distancing requirements- causing further losses..

The Local Government Association, which represents councils, is calling for emergency funding to rescue the ailing childcare sector. The LGA’s Judith Blake said that without it there was a risk that parents would be forced out of work to care for children.

“Having enough childcare places will be essential to support families and get the economy moving again as emergency measures are eased. Yet while childcare providers have been asked to step up in the same way that schools have, their costs have not been covered in the same way,” she added.

Schools have been given up to £75,000 each to cover the cost of reopening safely, for example to pay for extra cleaning. Meanwhile, nurseries and childminders have had no extra support.

A government spokesman said: “We are providing significant financial and business support to protect childcare providers – this includes the coronavirus job retention scheme, which providers can access for employees whose salary is not covered by public funding – and we have continued early years funding to councils, worth a planned £3.6bn 2020-21.”

Read the full story as reported in the Daily Telegraph here.