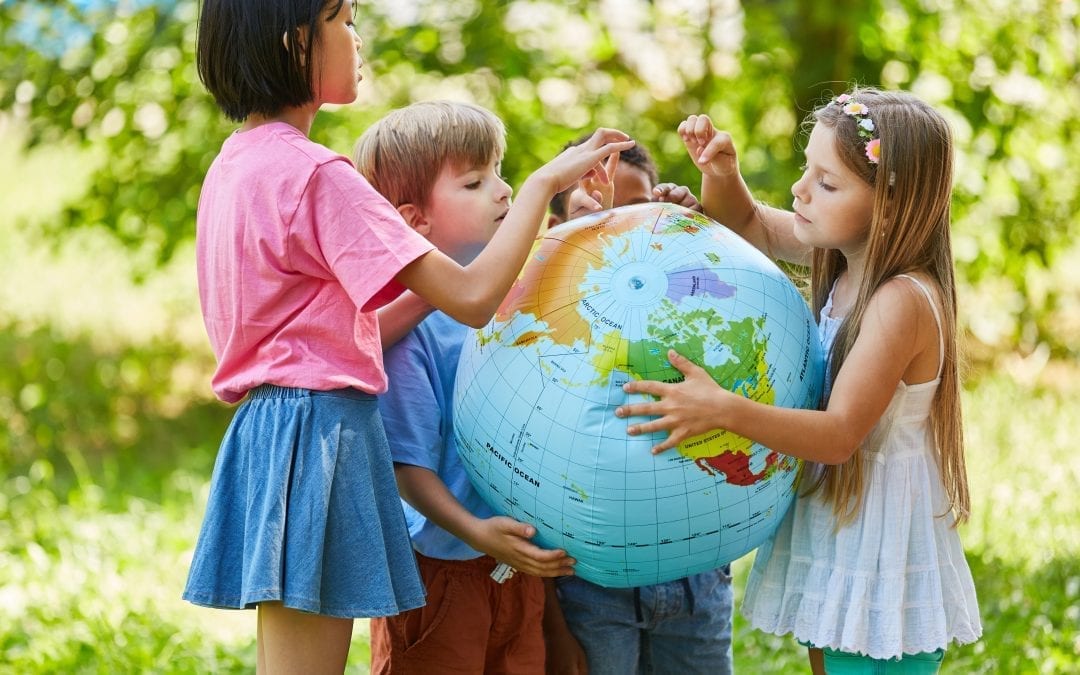 On Saturday 11th July the United Nations marks World Population Day, an initiative to focus attention on the urgency and importance of the population issues which threaten our planet, our resources and ultimately, our very survival.

“All our environmental problems become easier to solve with fewer people, and harder — and ultimately impossible — to solve with ever more people.”

It took 200,000 years for the human population of the earth to grow to 1 billion, another 200 years to reach 5 billion, and only 25 years to reach a massive 7.7 billion people. Approximately 83 million people are being added to the world’s population every year and our population is more than double today what it was in 1970. The UN says that even assuming that fertility levels will continue to decline, the global population is expected to reach 8.6 billion in 2030, 9.7 billion in 2050 and 10.9 billion in 2100, according to the projections – that’s half as many people again, by the end of the century.
(Source: United Nations World Population Prospects 2019)

More people demand more resources – they need more food, clean water, sanitation, homes, public services etc… And this is at a time when we are already struggling with world poverty, famines, diminishing resources, global warming, mass species extinctions and wealth imbalances. The systems of the past are failing as they are proven to be unsustainable and we are being forced to rethink everything we do just to survive.

The UN believe that everyone has the right to a good quality of life, yet sustainability must be at the heart of the solution going forward or it’s like using a sticking plaster to heal the San Andreas fault!

The good news is that UN projections suggest that even very small changes in the size of families around the world, could collectively, make an enormous difference – the difference between 7.4 billion by 2100, or an unimaginable, 16.6 billion!

What is needed is a consistent and coordinated approach towards sustainability – where communities, governments and organisations tackle the problem by providing education, promoting women’s empowerment and giving access to family planning.

Population rates are not growing at the same rate all over the world. More than half of the growth in the world’s population over the next 50 years, is expected to be in sub-Saharan Africa, where the fertility rate (family size) remains high. The total fertility rate is broadly represented by the number of children a woman is likely to have in her lifetime. The birth rate is the number of babies born per thousand head of population, and this increases when there are large numbers of young people in the population. In sub-Saharan Africa in 2018, the average age was just 18. A replacement rate of 2.1 would see populations stabilising when other factors such as childhood deaths are taken into account.

Encouragingly, fertility rates are lower today than they were 50 years ago in every country in the world except for the Democratic Republic of Congo. Rates are expected to fall worldwide and by 2050, no country is expected to have a fertility rate of more than 5 births per woman by 2050. But that will still push the global population up before the trend reverses and we see our population fall and will only be achieved by consistent and continuous effort.

There are many countries around the world where they have successfully reduced their birth rates by introducing targeted, creative and ethical family planning programmes. Thailand for example, reduced its fertility rate by nearly 75% in just 2 generations and fertility rates in Asia have dropped by nearly 10% in the last ten years through targeted programmes. (UN sources).

The single biggest way to reduce fertility rates though, is through empowering women and evidence shows this to be the number one most powerful solution to tackle climate change in coming years too.

As the saying goes, “charity begins at home” so it is important that we in the UK look to our own house as well as viewing the wider global issues, and ensure that everything we do is consistent with empowering women from an early age. As early years professionals, we are at the forefront of shaping the beliefs and values of future generations so need to take this responsibility seriously.

Things you can do to mark World Population Day