PM’s pledge to secure apprenticeship opportunities for all 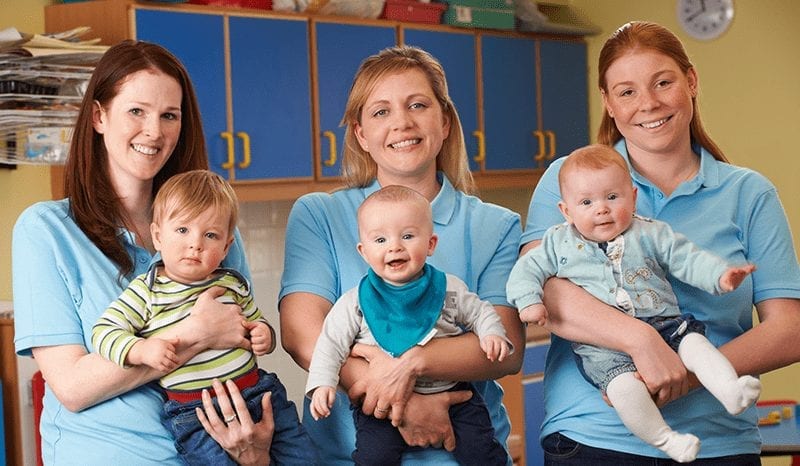 The prime minister has promised to offer an “opportunity guarantee” that will give “every young person the chance of an apprenticeship or an in-work placement” to boost the economy post Covid-19.

The finer details of the policy were not revealed during Boris Johnson’s speech at Dudley College on 30th June but he pledged that the government is launching this “new deal” which accelerates £5 billion on infrastructure projects across the country to “build build build”.

He said that for a “century we have failed to invest enough in further education and give young people the practical training and further education they need” before reiterating that the government will invest £1.5 billion for refurbishments to “dilapidated” college buildings, starting this year.

He went to say; “We will also offer an opportunity guarantee, so that every young person has the chance of an apprenticeship or an in-work placement so that they maintain the skills and confidence they need to find the job that is right for them.”

Responding to the speech, Association of Employment and Learning Providers chief executive Mark Dawe said: “The fact that the prime minister sees work placements as a key part of a new opportunity guarantee for young people is an important step forward and we recently submitted at the government’s request what has been holding back the highly effective traineeship programme from taking off.

“We believe incentives for SME employers will be needed.”

It was reported by The Sun previously that Chancellor Rishi Sunak could be about to announce handouts of £3,000 to employers for each apprentice under the age of 25 they hire. The government has stated that Chancellor Sunak will provide an update on his economic recovery strategy early July.

Dawe said the AELP “does not believe that the floated £3,000 employer incentive is going to cut it”.

“To meet a 50 per cent wage subsidy, the subsidy for a young apprentice in their first year should be around £4,000 and up to £7,500 in second year depending on their age,” he added.

Following the PM’s speech, the Department for Education said the “guarantee” involves several government departments, and the detail is still being finalised.

They added that the basic premise is that they recognise the substantial risk that some young people who would usually enter the labour market this year will find themselves unemployed.

Read the full story, as reported by FEWeek, here.