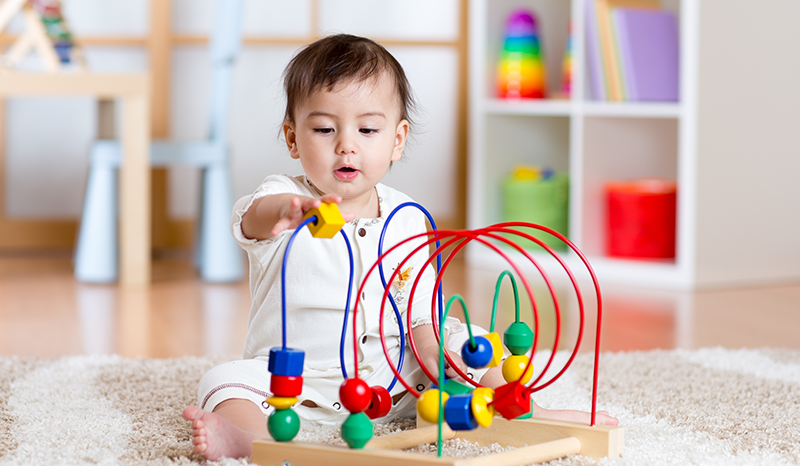 As well as an injection of emergency funding, commissioner Anne Longfield has asked ministers to use the coronavirus crisis as an opportunity for a wholesale review of the sector and to make early years a central building block of a national recovery plan.

“Nurseries and early years support play a vital role in helping children prepare for school,” said Longfield, “but coronavirus and lockdown have put many at risk of closure. The consequences could be thousands of children missing out on vital support that sets them on a path to a good education and better prospects.”

Her report, Best Beginnings, acknowledges that successive governments have invested more in early years in England, but said the system is disjointed and often fails to target disadvantaged children in greatest need of early intervention, undermining their life chances.

According to the report, last year 29% of all five-year-olds – and 45% of those eligible for free school meals – were below the expected level of development by the time they go to school. The 13% (82,000) who fail to meet targets in half or more of the 17 early learning goals are five times as likely to end up being excluded by age 10. They are also more likely to struggle with reading and writing at 11, to leave school with no GCSEs and are more likely to suffer some form of mental ill health and be obese.

It recommends an expanded childcare offer of 30 hours universal free childcare and early education for all two, three and four-year-olds, and 15 free hours for all one-year-olds. “The government must make the early years a priority and drive reforms so that all children start school ready and able to learn and progress,” said Longfield.

The Best Beginnings report can be found here.

The full article, as reported by The Guardian, can be found here.