Looking at the world through the eyes of a child 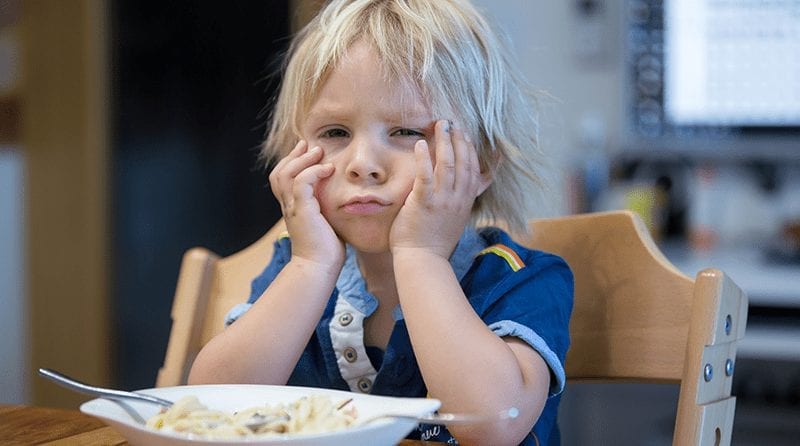 When a child’s behaviour seems irrational and over the top, it is often because we are looking at it through the eyes of an adult. Sometimes we can think children are being uncooperative or stubborn, when in reality, all that they are doing is acting their age.

A child’s ability to concentrate, to regulate their emotions and to make rational decisions is limited and it is important to remember this and to make sure that our own expectations are realistic. Problems are relative. When we look back at our 15-year-old selves, we will think that the problems we faced then were trivial. However, the emotions that we felt at the time were very real and cut deeply. We might look back as an adult and think that we had nothing to worry about, but that doesn’t take away the fact that at the time we felt devastated. The younger we are, the more trivial our problems will seem through our adult eyes. However, no matter how small they may seem to us now, it is important to remember that at the time, they were a big deal and had an impact on us.

Quite often, toddlers become devastated about the smallest of things. However, in their little world, these problems are huge. Again, they are relative to their age and the emotions they are feeling are just as powerful as the emotions we felt at 15 and now as adults when things go wrong. Just because the problem a child is facing seems insignificant to us, does not mean that it is not important to them. By trying to look at the world through their eyes, rather than our own, we will be able to have more compassion and handle the situation in a more empathic way. Just like in our teenage years, all they often need is an arm around them and some understanding because to them, the world feels like it is ending!

Every child is an individual

It is also important to remember that children are little people with their own set of thoughts and opinions. Every child will have their own strengths and weaknesses and they certainly will not all fit into the same box. What works for one child won’t necessarily work for another. As a parent myself, I sometimes can’t believe how different my son and daughter are. They both have the same parents and were raised in the same way, yet both have completely different personalities and temperaments. My son is very laid back but when he loses it, he loses it! My daughter, on the other hand, has big emotions and can be very energetic. I also know that both of my children like to do things in their own time – just like their mummy! However, just because they are little doesn’t mean that I can’t respect that part of their personalities. If it is going to be bedtime, I give them a 5 minute warning. Sometimes they negotiate 10 minutes and that’s okay. I give them a timer and they know that when it goes off, it is the time that they agreed. Nine times out of ten they take themselves off to bed with no problem. If I want them to do something like get dressed for school, I will put their clothes in front of them and ask them to get ready in 5 minutes. Sometimes they will ask if they can finish what they are doing first and I will always make sure that I have enough time to say yes. I think it is important to not hold children to higher expectations than we can live up to ourselves. If I were busy doing something, it would really annoy me if someone demanded that I stopped immediately to do something else. Why would it be any different for my children? Yes, they need to learn respect and boundaries, but in my opinion, I have to lead by example. The best way for them to learn all of these things is to see them being demonstrated in the behaviour of the people around them. Sometimes my children will argue after we have agreed something and they will try to push the boundaries. However, it is in these times that I stand by our agreement and reinforce it.

Meltdowns and tantrums are a natural part of a child’s development. However, throughout it, all it is also important for us to look at our own expectations and to make sure that they are not too high. We also need to try to look at the world through a child’s eyes because through our own, we won’t ever be able to fully understand and have compassion. If we want children to have a voice and be strong minded when they are older, we need to give them the opportunity to be all of these things when they are younger. If we want them to be kind and respectful, we again need to demonstrate all of these things through our own behaviour. Yes, it can be frustrating when a child is screaming because they have simply been given a red pen instead of a blue pen. However, if we can take our focus away from the problem a child is facing and whether it is deemed as big or small and just start seeing their struggle and sadness, it will allow us to be more compassionate and empathic parents and practitioners.