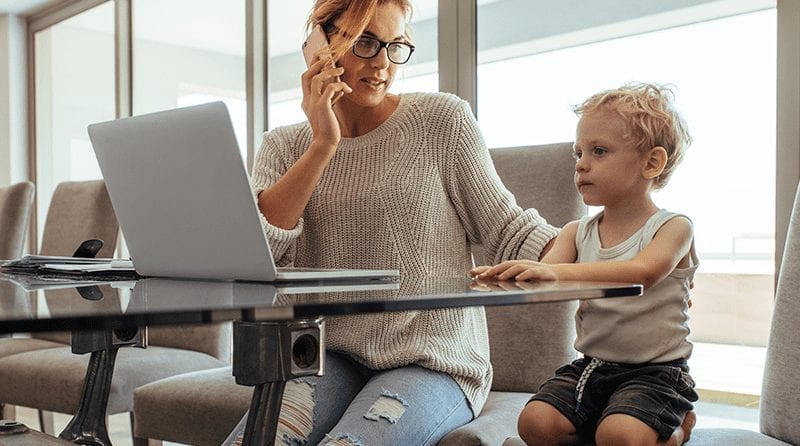 A “perfect storm” of rising childcare costs and providers closing down could make it “impossible” for some parents to return to work amid the coronavirus pandemic, Labour says.

The opposition party says childcare costs in England have risen up to three times as fast as wages since 2010 and is calling on the government to “urgently provide targeted support” to the childcare sector.

In response, the government said the sector had received “significant” support.

Since 1st June, when early years providers have been allowed to open to all children, the government has said people who can, no longer have to work from home. However, Labour warns that many parents will struggle to return to workplaces without adequate childcare, particularly if families cannot rely on grandparents for help due to the virus.

It says “long-term underfunding and a lack of targeted support during the coronavirus pandemic, will make it impossible for many providers to remain viable”.

The party refers to research carried out by Early Years Alliance which found that 25% of childcare providers in England are at risk of closing in the next year.

Last month, the alliance also published data suggesting that since reopening nurseries have only been operating at 37% of their capacity, creating financial pressure for providers.

Labour’s shadow education secretary Kate Green said: “Ordering parents back to work without allowing them to access the childcare they need is a stark reminder that Boris Johnson is completely out of touch with the needs of working families.”