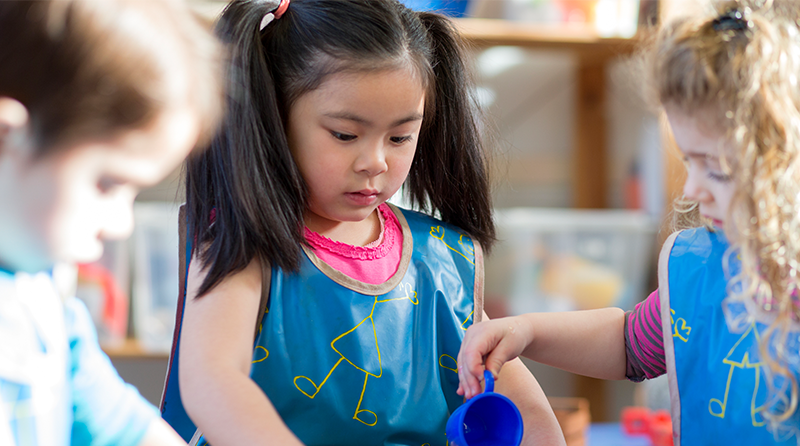 Parents who have paid into childcare voucher schemes are being denied refunds by their employers, despite not being able to use the vouchers during lockdown. Some say they have built up balances of more than £1,000.

Although the tax-efficient scheme closed to new applicants in October 2018, those who have already signed up are able to continue to buy the vouchers. In financial terms, if two parents contribute the maximum, vouchers could cut the cost of childcare by £1,866 a year, according to the scheme.

But with childcare providers closed over lockdown, many parents have built up a surplus of vouchers they now can’t use in the future — this could be because their children are starting school in September. It has been reported that when some parents have asked employers for their money back, they have been told no.

One provider Sodexo, says: ‘Refunds are not possible under salary sacrifice contracts.

Another, Fideliti Childcare Vouchers, says: ‘Childcare vouchers are non-refundable and can only be used to pay for childcare, so you should only order vouchers you are able to use.’

Early Years Vouchers says no refunds are made to employees under ‘normal circumstances.’

HMRC says refunds are at the employer’s discretion, adding that they would need to deduct the appropriate tax and National Insurance.

The full story, as reported by thisismoney.co.uk can be found here.