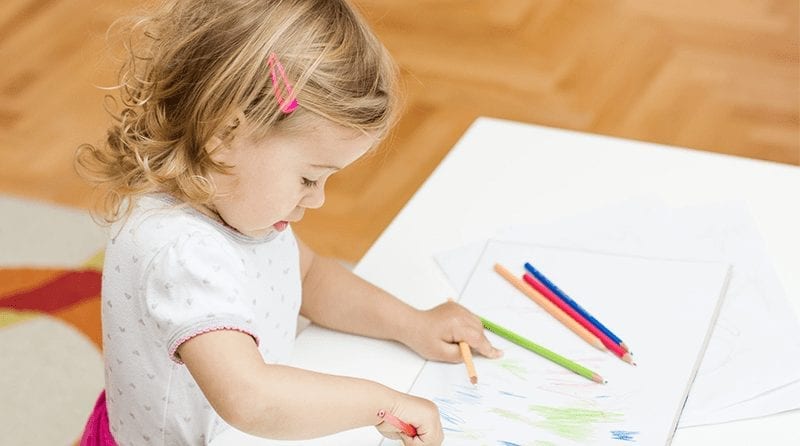 A report published on 5th August from the Social Mobility Commission reveals that early years childcare workers are leaving the industry, blighted by low pay, long hours and poor prospects.

The study says the workforce is “increasingly unstable”, with not enough new entrants to replace those who leave. The government says it has boosted funding to childcare providers, in order to help parents get back to work, but the Commission urges a total overhaul of early years careers.

It states that good quality early years provision is key to reducing the attainment gap between children from disadvantaged families and their better-off peers, but this provision is at risk as committed professionals find themselves undervalued, underpaid and unable to make ends meet.

The Commission studied the pay of about 290,000 workers and finds that:

Tulip Siddiq, the shadow minister for children and early years, said years of underfunding was “driving talented staff out of the sector and letting down the young children whose life chances are shaped by vital early education”.

The Department for Education said the government had invested £20m in better training and development for early-years staff, particularly in disadvantaged areas.

“We are supporting their career progression through better qualifications, more apprenticeship opportunities and routes to graduate level qualifications,” it said.

The Social Mobility Commission Report can be found here.