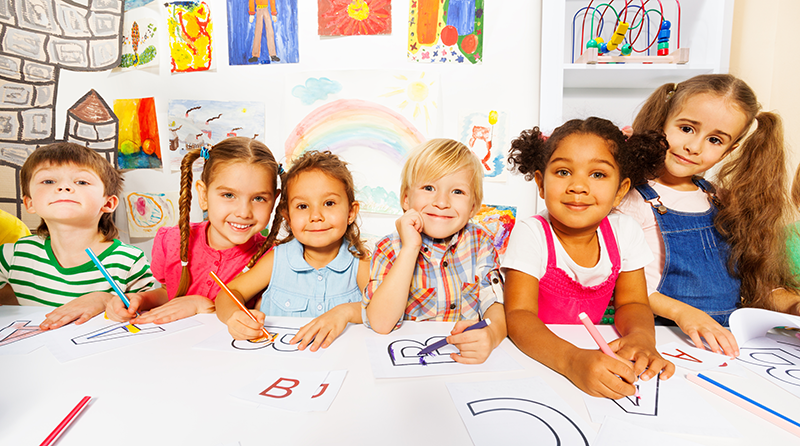 If someone came up to you and said “Snak med mig”, what would you do?

a) Run?
b) Eat what they offered you?
c) Be offended?
d) Answer “Jeg ville elske at” and continue with a conversation in Danish?

“Snak med mig” means “talk to me” in Danish, so the correct response would be d, which means “I would love to”.

If you’re a little rusty on your Danish and didn’t know that, don’t worry, on our European continent, there are over 200 languages spoken and no one could possibly know them all! However, every year on 26th September since 2001, the Council of Europe organises the European Day of Languages, an initiative to promote plurilingualism across the continent. The Council of Europe includes 47 member states, 27 of which are members of the European Union. Members extend as far north as Iceland, east to Russia, south to Cyprus and west to Portugal. The idea arose out of the 2001 European Year of Languages, and the Council believes that linguistic diversity can be useful in achieving greater intercultural understanding and is a key element in exploring the rich cultural heritage of the European continent.

Activities on and around the day are designed to:

The main website can be found at European Day of Languages and is packed full of useful information, games, quizzes and resources that are free and fun to use for all different levels. You can download images and logos, add your own events and find lots of ideas to promote language learning in your own setting. Everyone is encouraged to join in in some way, be they a national policy-maker, educational establishment or the voluntary sector and general public.

We’ve put together some useful ideas to help you promote the day in your setting and devised a fun quiz for you to test your language knowledge too, so there are “niente scuse” or ‘no excuses’ for not getting involved!

Ideas to use in your setting:

Try our fun quiz to test your language knowledge

1. How many languages are spoken in the world?

5. Speaking several languages has been shown to postpone the onset of:
a. Hair loss

9. There are 3 broad groups of European languages: Germanic, Slavic and Romance. Which group does English belong to?
a. Germanic

2. Most of the world’s languages are spoken in Asia and Africa. True or false?

6. Which word is a plant in English, but means ‘hello’ in Russian?

8. A Dutch child making the sound of a cow would say:
a. Moo!

10. Which is the only European language in the Afro-Asiatic family (which includes Arabic, Hebrew, Berber, and Hausa)?
a. Russian