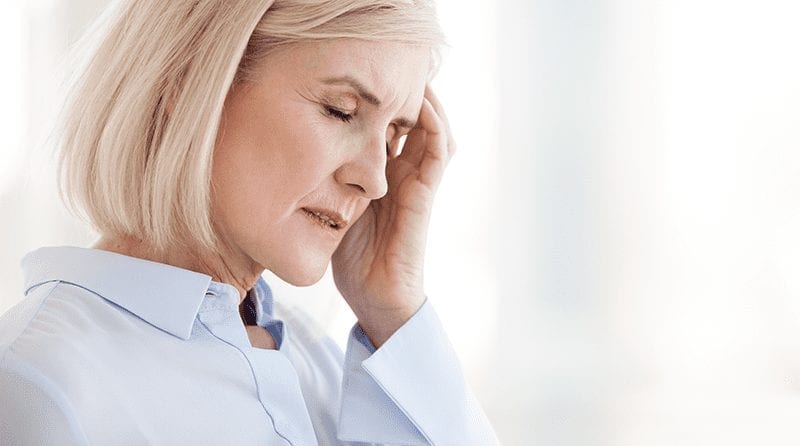 At some point in our lives, we have all had a headache, and know how painful and debilitating they can be. But if you are one of the 1 in 7 people in the population who suffer from migraines, then you will understand the misery caused by this disabling lifetime condition. Migraine is the third most common, and sixth most disabling disease in the world although the understanding of the condition is still low.

Migraine Awareness Week is held every year to try to raise awareness of the condition, highlight its impact and the understanding of it in the general population, and raise funds for the Migraine Trust, an organisation committed to helping support the millions of people affected. One of the main aims of the week is to “work together to raise the profile of migraine as a complex neurological condition and dispel any ideas that it is ‘just a headache’.”

This year, the week runs from the 6th to the 12th September and everyone is encouraged to get involved in some way. Below are some ideas about things you can do to help out, and some facts and information about the condition to help increase everyone’s understanding.

Migraine is a complex neurological condition with a wide variety of symptoms. A migraine is usually a moderate or severe headache felt as a throbbing pain on one side of the head although many people also have symptoms such as feeling sick, being sick and increased sensitivity to light, smells or sound. Many people need to lie still for several hours in darkened spaces, and attacks can last from 4 to 72 hours. The symptoms vary with individuals and can be very frightening for them.

There are several types of migraine, as listed on the NHS migraine webpage, which include:

Who suffers from migraines?

Anyone can be affected although there is a higher incidence in women than men. It can begin at any age but usually begins early. Children as young as 18 months have been reported with it, and about 10% of school-aged children and 28% of adolescents aged 15 to 19 are affected by it. Half of all sufferers experience their first migraine before they are 12.

The causes of migraine are not fully understood as it differs widely between individuals. There may be some genetic involvement since it seems to run in families, and many people think that their migraines are caused by a trigger such as a food/drink, stress, or changes in their hormones. A good way to help identify triggers is for people to keep a detailed diary of what they eat/drink, any mood swings, external factors such as the weather and the room temperature which can be used to build up a detailed picture of how these things affect their migraine.

How can you treat migraine?

There is no cure for migraine, but many people treat the symptoms of pain and headache with over-the-counter painkillers such as paracetamol, ibuprofen or codeine. Another class of drugs called triptans work to reverse the changes in the brain causing migraine. They quieten down overactive pain nerves and work in a similar way to the brain chemical, serotonin. However, they are not suitable for everyone due to their vasoconstrictor properties (narrowing of the arteries) and everyone should check with their doctor or pharmacist first before taking any medications since some medications such as codeine are also age-restricted.

How can you raise awareness in your setting?

Whatever you do, the next time someone says they have a migraine, you can show empathy and support.