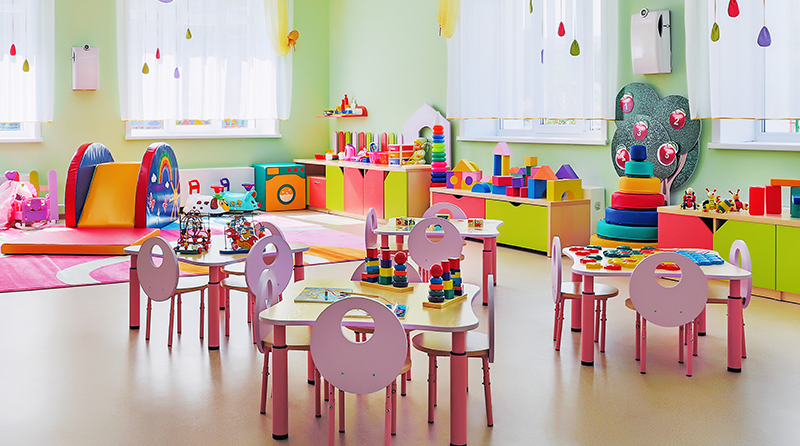 The Department for Education has announced an additional £23 million in funding for maintained nursery schools for the 2021 summer term.

Children’s Minister Vicky Ford said that this new funding would “enable local authorities to provide them with stability while the Department confirms a long-term solution” ahead of the next Spending Review.

The minister said that, in addition to this, the DfE would be “block buying childcare places for the rest of this year” by promising funding at pre-coronavirus levels, regardless of the number of children attending each setting.

The package includes £9 million of funding for training and resources to support one-to-one and small group support for five-year-olds whose language skills have been affected by the pandemic and is part of the previously announced National Tutoring Programme and £1 billion catch-up package.

Neil Leitch, chief executive of the Early Years Alliance, said: “It is hugely frustrating – and frankly, insulting – to see yet another announcement of additional support for maintained nursery schools while the government continues to turn a blind eye to the huge challenges facing private and voluntary providers across the country.

“When the early years national funding formula was introduced, the government introduced universal base rates of funding on the basis that ‘the costs of providing childcare are broadly comparable for a private nursery, a charitable pre-school or a school nursery class’. How, then, can it now argue that maintained settings need more financial support than the rest of the sector?

Purnima Tanuku OBE, Chief Executive of National Day Nurseries Association (NDNA), said: “Today’s announcement brings more warm words for the nursery and early years sector but no real support. While any additional support for early years is welcome, by focussing on Reception classes and Maintained Nursery Schools the Government is ignoring over a million children and those who work with them. “The childcare sector has been a fourth emergency service throughout the pandemic, allowing critical worker families to get on with their jobs. Over the summer a huge amount of work and investment has gone into safely re-opening settings for children coming back to nursery as well.

Full details can be found on the government website here.