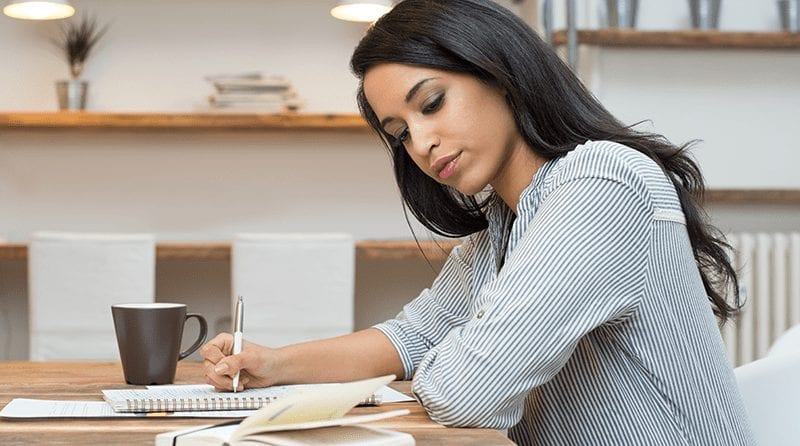 Many early years settings face a difficult time ahead and are bracing themselves for further financial problems as a result of the virus crisis, with more at risk of closure, a new report warns.

A total loss of income from parent fees would have put one in four private sector nurseries at risk of running a significant deficit during the lockdown, with less than £4 of income for every £5 of costs, it was suggested.

While childcare settings were allowed to open to all children from the start of June, by the start of the summer holidays demand for childcare places remained 70% below pre-crisis levels, said the report. It warned there was a risk that some childcare providers will close, creating a shortage of places once demand returns.

The research, funded by the Nuffield Foundation and carried out by a team of researchers at the Institute for Fiscal Studies (IFS), the University of Birmingham, Frontier Economics, Coram Family and Childcare, and the University of Surrey, indicated the virus crisis had exacerbated issues within the childcare sector.

“While government support cushioned the blow, especially for settings mostly reliant on public income, we estimate that half of childcare providers were at risk of earning less than £4 of income for every £5 of cost during the lockdown if they took in no fees from parents.

“The lockdown hit providers of all sizes and in all areas, but childminders – who entered the crisis with weaker finances on average – were more exposed than other types of settings.”

Dr Claire Crawford, of the University of Birmingham, said: “Even before the crisis, almost three in 10 childcare settings were running a significant deficit, and there was an ongoing debate about whether the funding rate for free entitlement places was sufficient to cover providers’ costs.

“By squeezing income from parent fees, Covid-19 has magnified these concerns.”

The full story, as reported by the express and star can be found here.