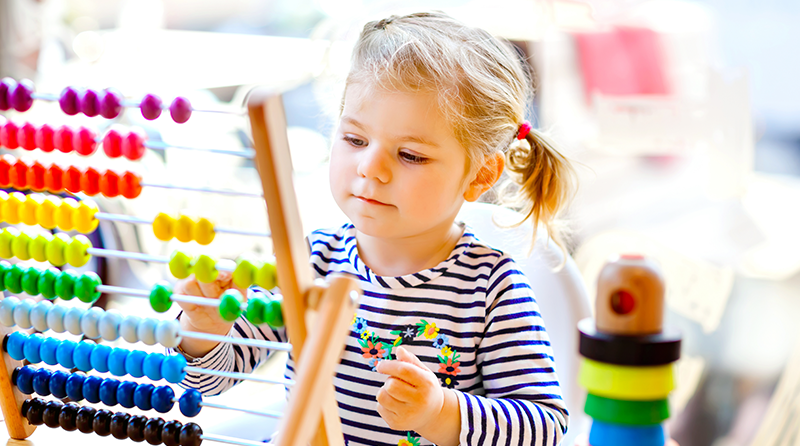 The media has reported that there have been a number of cases of childcare staff being unable to work after experiencing difficulties getting coronavirus tests, which has caused widespread staff shortages within the industry.

According to government guidance, practitioners working in nurseries, pre-schools or childminding settings are supposed to gain priority access to tests, the same as other critical workers. However, childcare providers have reported being unable to access any test at all.

All schools and further education providers have been supplied with an initial supply of 10 home testing kits to be used for staff and children who “may have barriers to accessing testing elsewhere”, with the ability to order further kits from 16 September onwards.

The Early Years Alliance has called on the government to urgently ensure that early years staff are given priority access to testing and to provide all childcare settings with home testing kits to align with the approach taken with schools and colleges.

Neil Leitch, chief executive of the Alliance, commented: “Early years providers have been on the frontline throughout this crisis, putting themselves at risk in order to continue providing the care and education that families need for little reward and even less recognition.

“The absolute least the government could do is to ensure that those working in the sector who need a test can access one without delay – and yet, it is clear from the reports that we are receiving that despite being promised priority testing status alongside other key workers, in too many cases, this simply isn’t happening.

“Worse still is that weeks after schools and colleges have been given home testing kits, those working in the early years seem to have been completely forgotten. Given that childcare practitioners spend their days in particularly close contact with young children, there is simply no excuse for this inconsistency.

The full story, as reported by the EY Alliance can be found here.