Malnutrition Awareness Week and the need for better nutrition 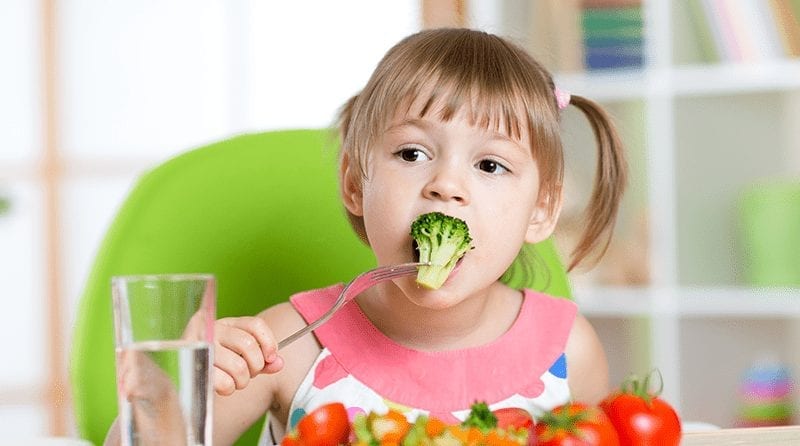 When we think about malnutrition, what comes to mind often are images from news reports of starving children across the world. We automatically think about those harrowing images in which children appear little more than ‘skin and bone’ as their parents look hopelessly on, desperate for some help. These are indeed disturbing images of the inequalities that still exist across the world regarding food availability and are a reminder about the fragility of life when the most basic needs are not met. But it’s not just other parts of the world where this problem exists. It has been estimated that malnutrition (or “undernutrition”) affects over 3 million people in the UK and of these, about 1.3 million are over the age of 65.

Contrast that with images of children and adults from other parts of the world – paying the price of overindulgence in food, or rather, overindulgence in the wrong type of food as they struggle with mobility, mental health issues, or co-morbid conditions such as Type 2 diabetes, cancer or insulin resistance. We’ve all seen news reports showing how in the Western world, the incidence of childhood obesity is rising at an alarming rate. One recent Government survey reported that 20% of year 6 children in England were classified as obese, with the prevalence over twice as high in the most deprived areas than the least deprived areas. Other parts of the UK report a similar picture.

Neither malnutrition nor obesity are outcomes that successful economies would wish for their people, so whether children are undernourished, malnourished, or obese, clearly, something needs to be done.

Malnutrition is a term generally used to describe a state of nutrition in which there is “a deficiency or excess (or imbalance) of energy, protein and other nutrients causing measurable adverse effects on tissue/body form (body shape, size and composition) and function and clinical outcome.”

According to the World Health organisation, malnutrition includes obesity, which is measured by body mass index (BMI) and is a measure of whether you are a healthy weight for your height. A body mass index of 25 – 29.9 means a person is overweight; 30 – 39.9 is classed as obese and BMIs above 40 are classed as severely obese.

Clearly neither the malnourished nor the obese will be at their healthiest and this can lead to the development of other conditions, costing the healthcare systems billions each year. Tackling problems related to diet are considered preventative measures that can help reduce long-term complications. But it’s often easier said than done.

Malnutrition Awareness Week is a campaign which has been run by BAPEN (the British Association of Parenteral and Enteral Nutrition) for the past 3 years with aims (amongst others) of:

The week runs from 5 – 12 October. And whilst obesity is not covered under BAPEN’s malnutrition remit, clearly, the two conditions are linked. In August 2016, the then government published a plan for tackling childhood obesity, with the aim of reducing the rate within 10 years. Only last July, the current Government published another document setting out the actions it intends to take to tackle obesity and help adults and children to live healthier lives. And the pandemic we are now living through has brought the need to tackle the problem into even sharper focus, since new evidence indicates that being overweight of living with obesity is associated with an increased risk of hospitalisation, severe symptoms, advanced levels of treatment or admission to ICU and death from Covid-19.

What can be done?

For both malnutrition and obesity, recognising and addressing the problem is key to better nutrition and health, and educational and healthcare professionals have a role to play in helping identify those at risk. There are several treatments for malnutrition including simple things such as increasing food intake, fortifying foods, giving nutritional supplements and enteral feeding.

Nurseries have a role in the prevention of obesity in the ways that they encourage healthy eating and exercise. Actions are needed at different times in a child’s life to make an impact on childhood obesity to promote positive behaviour changes including during:

The Government has pledged to make it easier for us to eat a healthier diet by introducing a number of initiatives such as improved nutritional labelling, limiting the promotion of foods high in fat, sugar or salt; expanding services aimed at helping people lose weight and introducing a call-to-action for those who need to take steps towards a healthier weight.

But what can you do in your nursery to help?

Ensure you are leading by example and are offering healthy and nutritious food in your setting. The governments of all 4 UK nations have published guidelines for the early years sector on healthy food and the English guidelines include example menus and recipes that you can download here