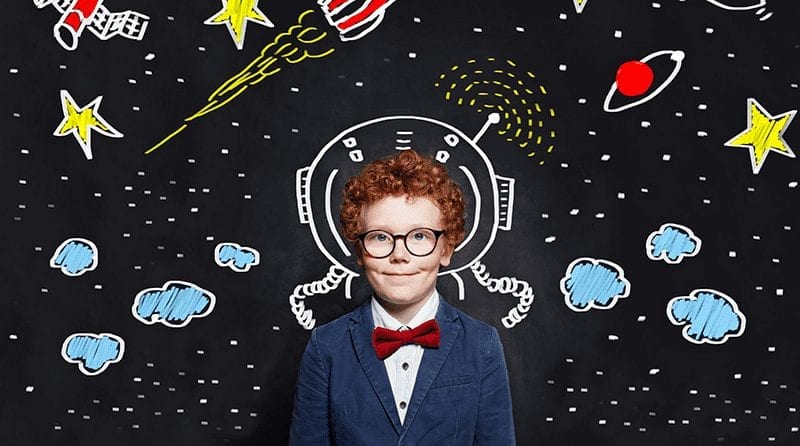 One word that you currently see everywhere nowadays is “space”. Only last month, the Government in England changed their coronavirus tagline to read “Hands, Face and Space”. We are told to maintain our distance between each other at every possible moment in order to stem the spread of coronavirus. But the 2m distance we are currently using to socially distance ourselves from one another is but a ‘drop in the ocean’ in the vast cosmos that we normally refer to as ‘space’. That version of space is infinite – has been expanding since the Big Bang and is likely to continue to do so indefinitely. And it’s mind-blowing!

From the 4 – 10th October, World Space Week will be celebrated across the world (and possibly the galaxy!) as the UN General Assembly declares the week “will celebrate each year, at the international level, the contributions of space science and technology to the betterment of the human condition”. Originally started in 1999, the United Nations General Assembly began World Space Week, organised under the guidance of the UN Committee on the Peaceful Uses of Outer Space (COPUOS) and the UN Office for Outer Space Affairs (UNOOSA) based in Vienna, Austria.

”to strengthen the link between space and society through public education, participation, and dialogue on the future of space activity using World Space Week as a focus.”

Anyone can help them achieve their aim by joining in with the week, organising events or just raising awareness of the week with friends and family. In 2019 there were more than 8,000 events from 96 countries with the theme of “The Moon: Gateway to the Stars”.

This year, the theme is “Satellites Improve Life”, so the world will be coming together (albeit virtually and with much ‘space’ between us) to celebrate the way these remarkable feats of engineering have helped us in so many aspects of our life. From pinpointing our position on a satnav, to communications and weather, satellites make a difference. And if you have ever sat up late and night to watch the ‘camel train’ of Space X satellites move gracefully across the night sky, you will know the wonder and amazement of appreciating these remarkable flying objects.

World Space Week is the largest space event in the world and attracts interest from astronomy clubs, museums, aerospace companies, space agencies, schools, colleges and nursery schools alike. Who doesn’t like an exciting space story, science fiction film or real-life drama like Apollo 13 or the latest launching of American astronauts from US soil over the summer?

What have satellites ever done for us?

To parody another famous film, answering this question will show us just how much we rely on satellite technology in our everyday life and you can do some research with the children in your setting to expand both your and their knowledge. Satellites are used for communications, entertainment, environmental monitoring, weather forecasting, telemedicine, science exploration, defence, financial transactions, and social media. In fact, just about every aspect of modern daily life has some element of satellite technology behind it, yet all too often, we take them all for granted. Think back 30 years – to the start of the internet, what changes have you seen in that time?

The children in our settings were born into a very different world than we were. The pace of change is accelerating and who knows what will be available even in the next 50, 20 or even 5 years. We are living in exciting times with regard to technology and space and that is worth shouting about.

Ideas to celebrate World Space Week in your setting

Space holds something ethereal for us; we are not really sure what’s out there, and the sheer expanse of it is all is mind-blowing. And despite our best efforts, on our small planet, we have only just begun to scratch the surface at understanding it. “Space” as they say, really is “the final frontier.” Whatever you do in your setting, add it to the World Space Week calendar at www.worldspaceweek.org to register your event, however large or small. And remember to send us your photos to marketing@parenta.com to show us what you’ve been up to.