“Lifetime Skills Guarantee” for the over 18s 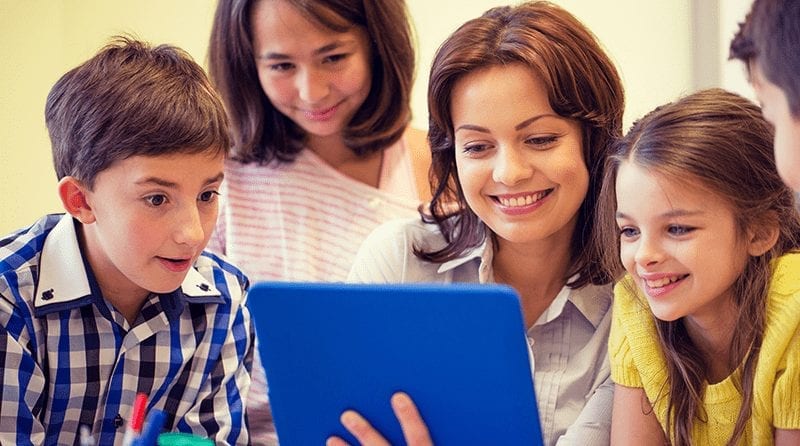 Boris Johnson has announced that a new “lifetime skills guarantee” from the government will offer a fully-funded college course to all people over the age of 18 in England who do not hold an A-level or equivalent qualification.

Since 2013, adults up to the age of 23 have been fully funded for their first full Level 3 qualification from the adult education budget – but those aged 24 and over would need to take out an advanced learner loan to pay for the course.

The commitment will be paid for under an already-announced £2.5bn boost to England’s National Skills Fund coming into effect in April 20201. Funding will be offered for courses offering “skills valued by employers” – with the full list to be announced next month.

The prime minister said that the government would make higher education loans more flexible, to allow people to “space out their study across their lifetimes”. He said the pandemic had “compressed” a “revolution” to the jobs market caused by trends such as online shopping. He acknowledged that although some jobs would fall away, he wanted people to take advantage of “new opportunities opening up with dizzying speed”.

He said that the pandemic had “massively accelerated” changes to the world of work, and made training gaps “painfully apparent”, adding that funding changes could help end the “bogus distinction” between academic and vocational learning.

Speaking at a further education college in Exeter, Mr Johnson said the government cannot “save every job” amid the Covid-19 pandemic. But he added that better training would “give people the skills to find and create new and better jobs”.

Labour said the plans would not make up for “a decade of cuts”.