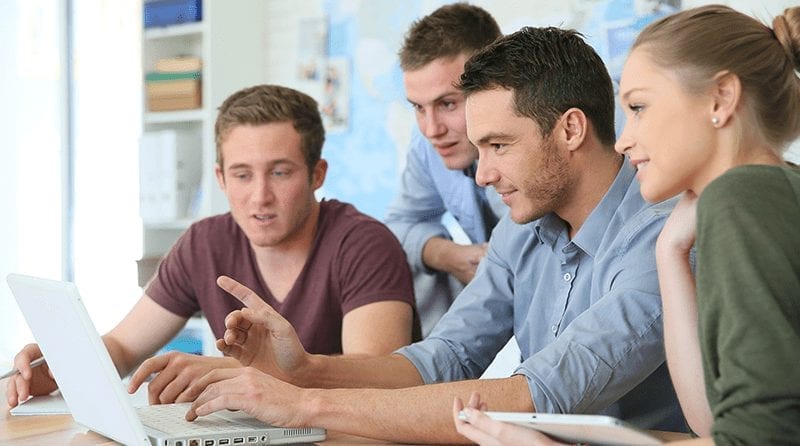 Early years practitioners in England have been invited to take part in an online survey to review the existing EYFS guidance and get involved in developing an alternative, revised version which will be "right for the sector".

During the coming months, an Early Years Coalition will provide opportunities for comment on successive drafts of the new guidance for childcare settings in England, to be known as ‘Birth to Five Matters’ - early years guidance by the sector, for the sector. The coalition want this publication to be an alternative to the Department for Education’s (DfE) revised Development Matters, which was published in September and aimed to support the early years sector.

Beatrice Merrick, chief executive of Early Education who is chairing the Early Years Coalition (EYC) said: “We will be working with the sector to build on existing guidance and develop an evidence-informed document for our times, reflecting key concerns raised by the pandemic and longer-standing debates around how to create strong foundations for children from birth to five. It will address practitioners’ needs and concerns about doing what is best for children. The process of developing the guidance will give practitioners opportunities for active involvement in producing guidance and resources that support practice, that reflect their pedagogic principles and that bring together research and practice knowledge.”

The closing date for responses is 2 November 2020.

The coalition members include: