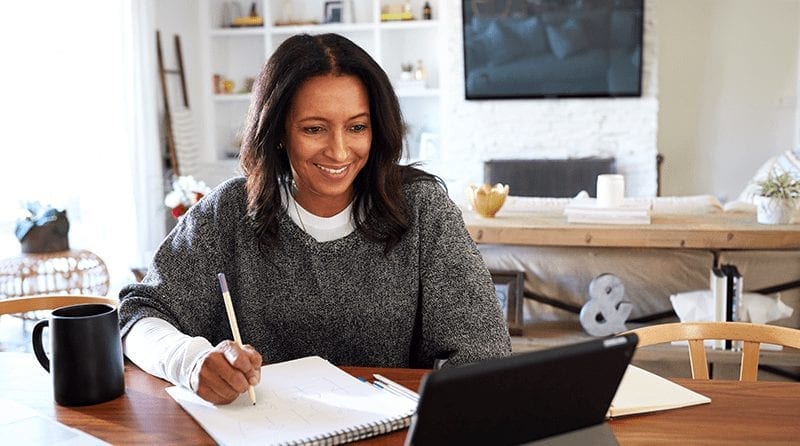 The chancellor, Rishi Sunak has revealed changes to the Job Support Scheme (JSS) – set to replace furlough in November. On 22nd October, he announced increased support for jobs and workers hit by COVID restrictions after growing pressure from businesses in tier two areas.

He told the Commons that even businesses not forced to shut were facing “profound economic uncertainty”.

Under the revamped scheme, employers will pay less and staff can work fewer hours before they qualify. At the same time, the taxpayer subsidy has been doubled. The scheme will, as it was previously, be open to all small businesses, and larger businesses that can show an impact on revenues.

Instead of a minimum requirement of paying 55% of wages for a third of hours, as announced last month at the launch of the Winter Economic Plan, employers will have to pay for a minimum of 20% of usual hours worked, and 5% of hours not worked.

The government will now fund 62% of the wages for hours not worked. This more than doubles the maximum payment to £1,541.75 a month. In the most generous case, the taxpayer will now go from funding 22% of wages to just under half.

Mr Sunak said; “I’ve always said that we must be ready to adapt our financial support as the situation evolves, and that is what we are doing today. These changes mean that our support will reach many more people and protect many more jobs. I know that the introduction of further restrictions has left many people worried for themselves, their families and communities. I hope the government’s stepped-up support can be part of the country pulling together in the coming months.”

Responding to his statement, shadow chancellor Anneliese Dodds criticised the government for what she said was a “patchwork of poor ideas, rushed out at the last minute”.
She said its approach to support for areas entering tier three had been “nothing short of shambolic”.

Purnima Tanuku OBE, Chief Executive of NDNA said: “When the Job Security Scheme was announced it was clear that it was less generous than existing furlough arrangements and so would provide limited support to employers. Boosting that support can only help protect jobs across the sector.
“It’s clear the hospitality and retail sectors need support but it’s disappointing that there is still no specific financial support for nurseries – which are an essential part of our economic recovery in enabling parents to work.
“Nurseries and childcare providers have worked hard to give children positive and engaging learning environments at a hugely challenging time. They are facing the double whammy of higher operating costs, due to safety measures they have put in place, and reduced income.
“The Government should recognise this and make support funding available. NDNA will be writing to all local authorities to encourage them to use their top-up funding to assist childcare businesses and thereby ensure there are sufficient early education places for young children.”