Little Adventurers teach children – “It’s not all about the carving!” 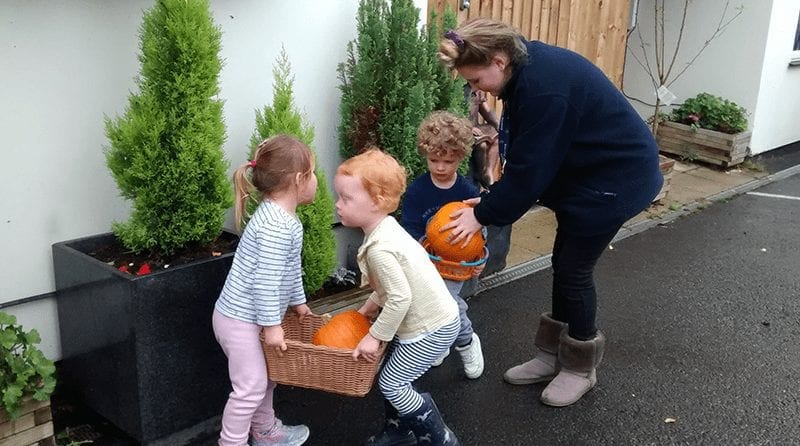 The pre-school children from Little Adventurers Nursery, Upminster have had a fun week celebrating this traditional Halloween festival but with a few differences!

Most Halloween festivities centre around pumpkin carving, however for the pre-school children at Little Adventurers there was a lot of fun and a hive of activity before they got to this stage! The children were set a challenge……….how they would get the pumpkins from our Nursery Manager’s car up to their pre-school rooms ?! They chatted excitedly about how this might be achieved before encountering just how heavy some of the pumpkins were! A collaborative approach was required and the Little Adventurers Staff team were there with support and guidance for the children’s grand plan. Team-work, lots of thinking skills and the use of baskets were needed to solve the problem!

Nursery Manager, Ginny Andreas said, “We want to encourage children to be scientists where they are learning to problem solve, be creative and to work together. We all know that carving pumpkins is fun and there is lots of learning in this too but we were more interested in how the children were going to get them from my car to their pre-school room.”

After all the hard work of getting the pumpkins to their nursery rooms, children set to work with playing and exploring the pumpkins; their smell, weight, how to get the seeds out of the inside before drawing facial features on a large pumpkin using teamwork – to make Peter the Pumpkin. Children then designed their own pumpkin faces, using paper bowls and looked together to identify the emotions from the face designs like sad, happy, grumpy etc.

“Our exceptional leader, Ginny Andreas (who won Manager of the Year Award for National Nursery World Awards 2019), encourages her staff team to think creatively and approach everything like children see the world – an exciting place full of discoveries waiting to be explored! Children at our nursery regularly go for walks into the community taking time to look and chat about their surroundings. This week was no exception, with children enjoying the “Scarecrow Hunters Trail” organised by our neighbours Engayne Primary School Friends Association,” explained Business Development Manager, Chris Ford.

Nursery Practitioner Angela Chinnick who was one of Little Adventurers first members of staff back in 2015 when the nursery opened said, “The children were so inspired by the imaginative scarecrows that they came back and wanted to make their own one at nursery – so of course, this is what we did! The children used their problem-solving skills to think of what we could use to make our own, what to stuff him with and then links were made between scarecrows in the community and our very own scarecrow.”

Little Adventurers take a holistic approach to learning; they promote healthy lifestyles to children and their families, they offer a particularly high standard of nutritionally balanced menus and teach children about the importance of caring for their environment and the wider world. Children at the nursery enjoy a great variety of extra-curricular activities including Forest School, woodland wanderings, interactive storytelling, hatching ducklings project, music classes and petting zoos.

“This type of extension activity is an example of how our very talented and professional staff team use every opportunity to encourage learning but not in just a traditional sense but with an ‘outside the box’ approach. This week has not just been about pumpkin carving – there’s so much more deep level learning that can be achieved and that’s one of the really great things about our nursery, “Chris Ford Business Development Manager explained.

Nursery Director Lee Stimpson could not be more proud of his whole team, “We have built an amazing nursery but it’s the skilful and multi-talented staff team that I am super proud of - they are simply the best! We look for talented, experienced and qualified practitioners who share our passion and enthusiasm for being creative early years educators.”

Little Adventurers have recently completed their new garden room which has meant they now have a limited number of places available in their pre-school rooms. They are holding an Open Day for parents on Saturday 14th November (subject to availability and by appointment only) and anyone interested should contact the nursery on 01708 227657 to book their slot.

Little Adventurers Nursery is based in Upminster, Havering. 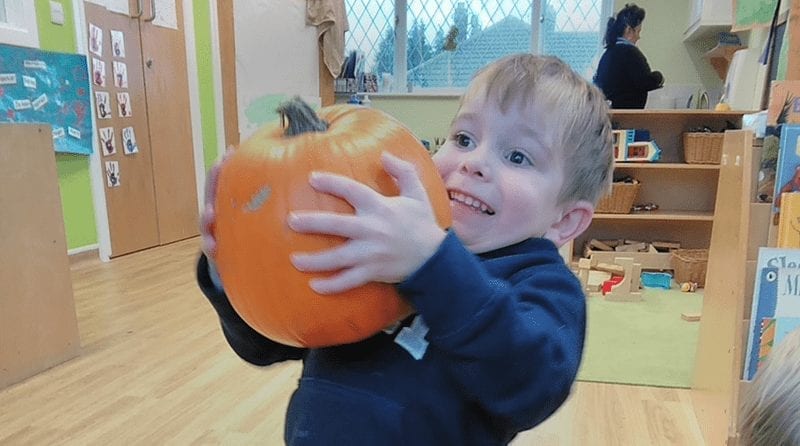 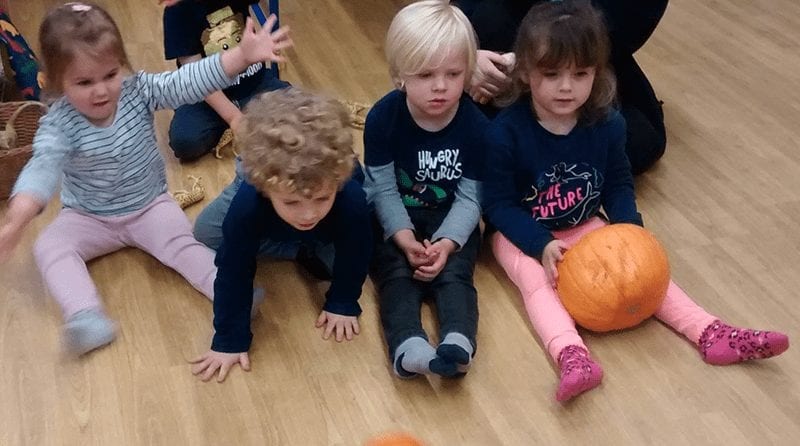 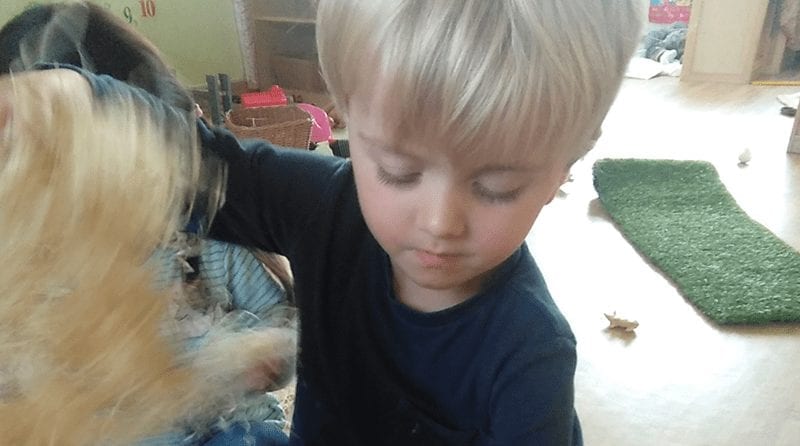 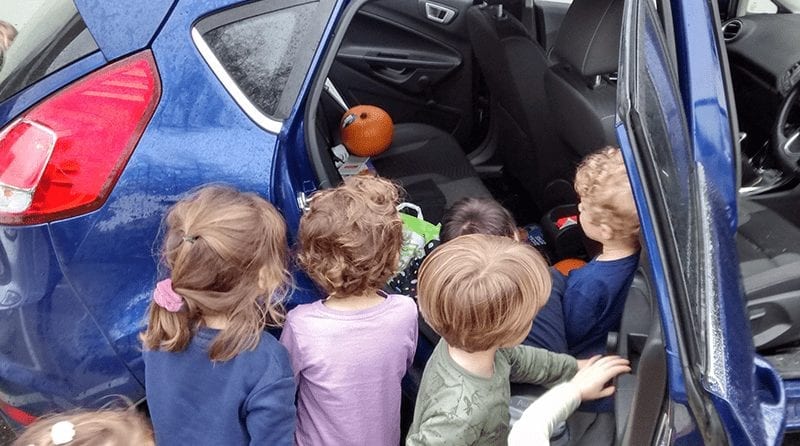 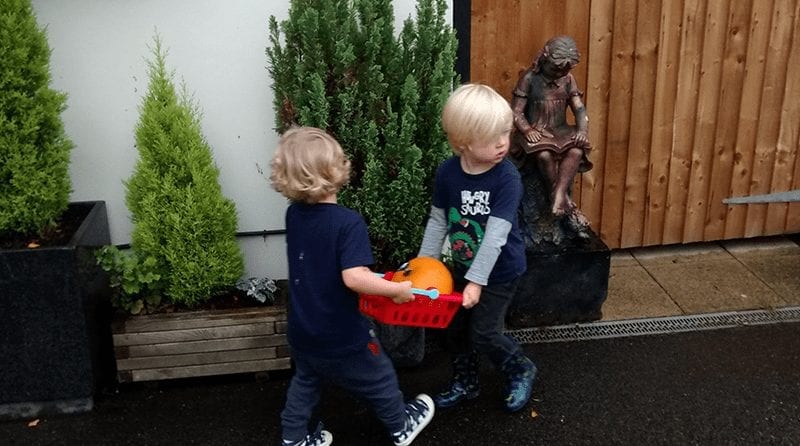 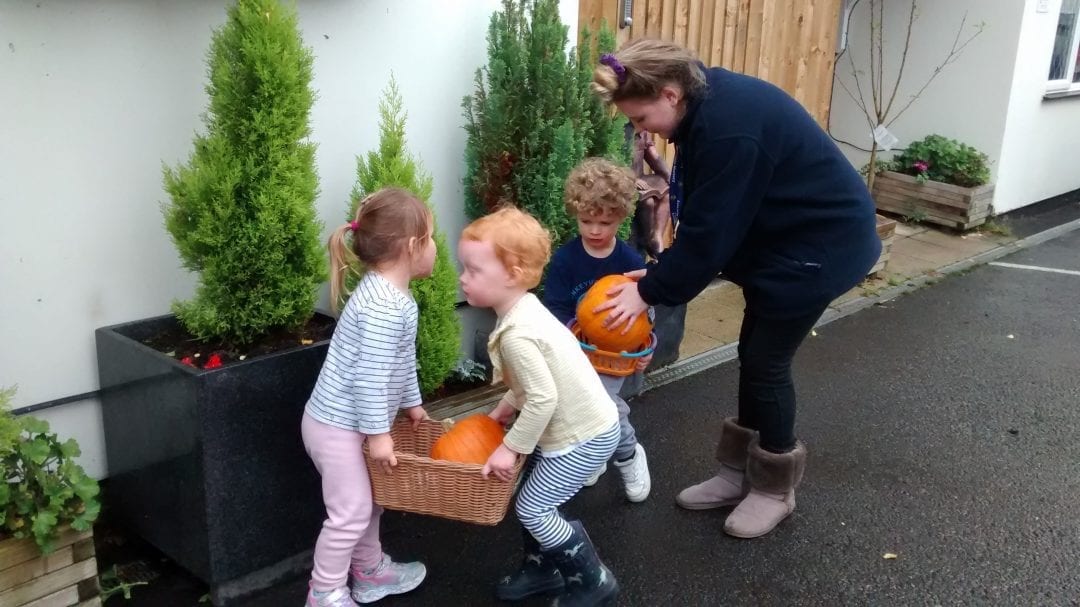