Armistice, Remembrance Sunday and the 75th anniversary of VE Day and VJ Day 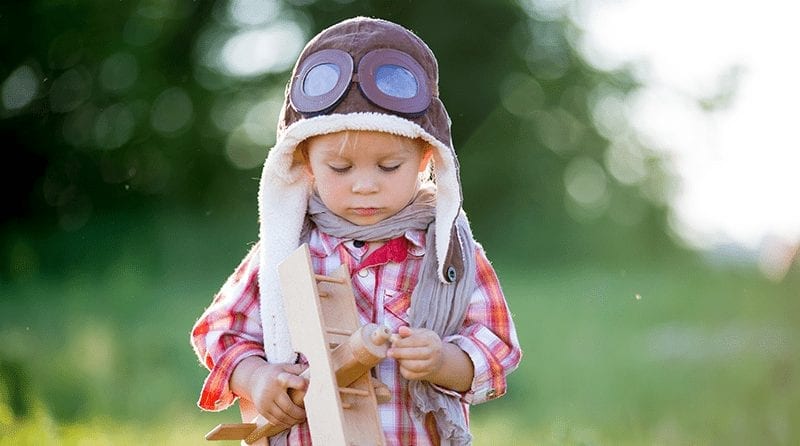 Unfortunately, over the millennia of human history, war has been an uncomfortable fact of life. We humans have not always been the best at solving our differences around the negotiating table and, inevitably, this has often led to armed conflict resulting usually in a loss of life on all sides. Even since the end of what came to be known as ‘The Great War’ or the ‘War to end all wars’, it’s a sad fact that there have been over 256 armed conflicts around the globe and we are still fighting each other to this day.

The loss of life associated with war and conflict is always sobering; the wasted lives, the shattered relationships, and the trauma of seeing loved ones killed or maimed is something that haunts many people for a lifetime. And that is exactly why it is important to remember all those who have died or been severely affected by war.

The 11th November every year is Armistice Day, also known as Remembrance Day. It marks the day that World War One ended; at 11am on the 11th day of the 11th month in 1918. At this time, many nations who were involved in the conflict stop and mark the moment with a two-minute silence to remember all the people who have died in the wars. In addition, the second Sunday in November is known as Remembrance Sunday and is a day when special church services are held and many groups gather at war memorials, cenotaphs and churches to pay their respects to fallen members of the armed forces.

The red poppy has been a symbol both of lost life and of hope for many years. After the desecration caused to the natural environment by the shells and fighting of WWI, one of the first flowers to grow back was the poppy. It was not only beautiful and soulful in its reflection of the blood spilled, it also represented a fragile hope that the world could, and would recover. The famous “Flanders Fields” poem by John McRae first picked up the fact that poppies grew quickly around the burial sites of fallen soldiers at Ypres. Since then, the poppy has become a symbol of those who have given their lives in conflicts around the world.

The Royal British Legion was founded in 1921 and they sold poppies made of silk raising over £106,000 for those whose lives had been affected, helping to find them new jobs, alternative employment or somewhere to live, or indeed, many other types of support that ex-servicemen and women and their families need. Over the years, the Royal British Legion have raised millions of pounds and given work to many disabled former soldiers, with the factory still running to this day.

Over time, however, other colours of poppy have been introduced by different groups with slightly different meanings:

Black poppy – commemorating the contribution and sacrifice of black, African and Caribbean communities

Nowadays there are also car poppies, stick pins, broaches, medals, umbrellas, scarves and home accessories to name but a few items that can be purchased on the Royal British Legion shop website.

One of the most moving and memorable displays of poppies in recent years was the ceramic poppy display at the Tower of London, where 888,246 individual ceramic poppies were created by artists Paul Cummins and Tom Piper, and placed in the Tower’s moat over the summer of 2014 to mark the centenary of the start of WWI. Each flower represented a British fatality in that conflict.

However you use a poppy in remembrance, the Royal British Legion ask only that people “wear them with pride”.

2020 is a special anniversary year since it also marks the 75th anniversary of Victory in Europe (VE) day and Victory in Japan (VJ) day. VE day was 8th May 1945 but the conflict in the East continued until August 15th 1945, when Japan finally surrendered after nuclear attacks on Hiroshima and Nagasaki. Both days are commemorations rather than celebrations since they reflect the end of conflicts that took many lives. So the special tribute this year is to the men and women of the Second World War generation, and those of today’s who have served and sacrificed to defend the nation. This includes all the forces of the Commonwealth and allied nations, who stood with us to secure freedom and protect life.

But just as we faced a global situation in the 1940s, we today are facing the COVID-19 pandemic, which means that we might not be able to commemorate in the way we would like, standing shoulder to shoulder with our friends and colleagues. As a result, it may be necessary for us all to consider new ways of engaging with Remembrance Day and adapt the commemorations we can still do.

Here are some ideas to help you retain Remembrance in challenging times: