Lest We Forget: Honouring Remembrance Day 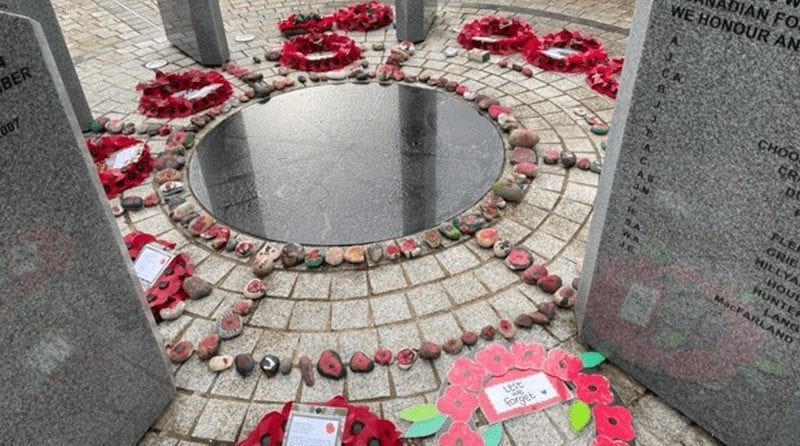 Armistice Day is on the 11th of November and is also known as Remembrance Day. It marks the day World War One ended, at 11 am on the 11th day of the 11th month, in 1918. A two-minute silence is held at 11 am to remember the people who have died in wars.

The children listened to stories about the War and looked in detail at the fields where soldiers had fallen.

Communities from Englefield Green commemorated the fallen with remembrance services.

Sutindar Lal, manager at Milton Hall Montessori , said: "I am happy to say that the children embraced this year’s remembrance activities and learning all about our current serving soldiers as well as the ones who went to war.

The children laid their wreath as a mark of respect which we now hope will be a Milton Hall Montessori Nursery School  tradition."

Armistice Day commemorates those who contributed to the contribution of British and Commonwealth military and civilian servicemen and women in the two World Wars and later conflicts.

An Ex RAF veteran played the bagpipes at the service.

As the service ended, we then joined the people of Our local community in Englefield Green and Veterans of the war and laid our wreath at memorial.