Nursery calls for Clarity on Covid 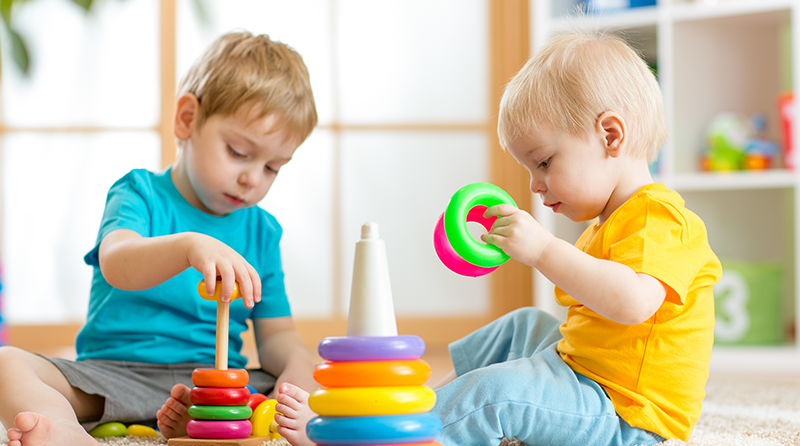 One of the South’s leading family of day nurseries is calling for clarity in Covid-19 measures after receiving unclear advice from regulators and authorities.

A colleague at Tops Day Nurseries suspected they had symptoms on Sunday 15th November, their last working day being Thursday 12th November. The colleague took a test and the Covid case was confirmed on Tuesday 17th November.

Tops Day Nurseries has a strong procedure in place for Covid-19 and when reporting the confirmed case to Local Authority and DFE, DFE confirmed that no staff or children were required to self-isolate.

27 staff were present at the nursery on Thursday 12th November and 8 of those staff received a self-isolation notice through the NHS test and trace app. This was due to the fact that staff had not paused the contact tracing feature in the app as recommended when putting them in their lockers and not because they had physical contact with the member of staff who has tested positive.

Following the confirmed case and test and trace isolation notices, the company contacted Public Health England who then advised that all 8 staff members would need to self-isolate.

Cheryl Hadland, Managing Director of Tops Day Nurseries said “It is concerning that we have been given conflicting advice from DFE and PHE.

Although the setting has remained open, we have temporarily lost 8 staff because of this contradictory advice which in turn puts extra strain on our colleagues working on the front line. At one of our other settings, we had the same situation and PHE confirmed that the staff could work after they asked the manager a series of questions.

We have reached out to Ofsted for support on this matter, as I am sure there are other nurseries across the country finding themselves in similar situations.”