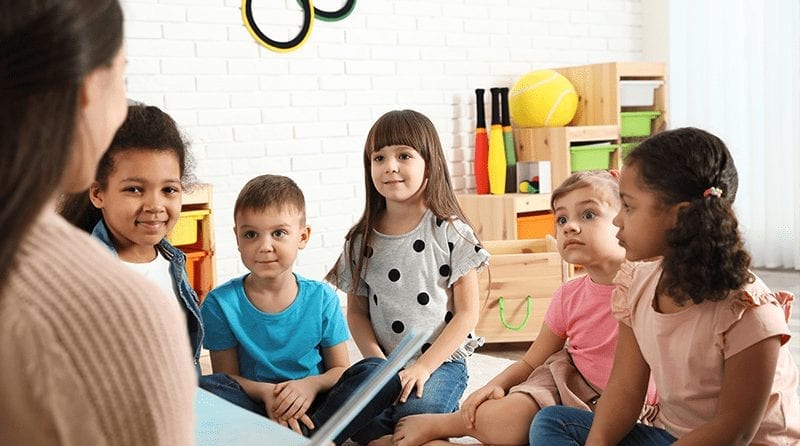 The government has released its latest figures for attendance in England’s education and early years settings from Monday 23 March to Thursday 12 November (excluding out of term dates).

The statistics, in their entirety can be found here in the full publication, but the headline figures for early years settings are as follows:

Notes to these figures:

The 801,000 children which are currently attending early years childcare settings is approx. 61% of the number of children who usually attend childcare in term time (1).

Due to many children attending early years settings on a part-time basis, not all children would have been in attendance on the day of the data collection.

On a typical day in the autumn term attendance is expected to be 887,000, due to different and part-time patterns of childcare during the week (2).

It is estimated that the 801,000 children currently attending early years settings is approximately 90% of the usual daily level.

(1) The number of children in term time was estimated using outputs from the Childcare and early years survey of parents: 2019 and ONS National Population Projections: 2018 based.

(2) LAs are asked to send attendance in EY settings on a typical day of the week. The normal expected daily attendance has been calculated based on estimates of the average number of days a child spends in formal childcare on any given day, using the Childcare and early years survey of parents: 2019.

The full publication and association resources can be found on the official government’s website here.