Duchess of Cambridge reveals findings of her early years survey 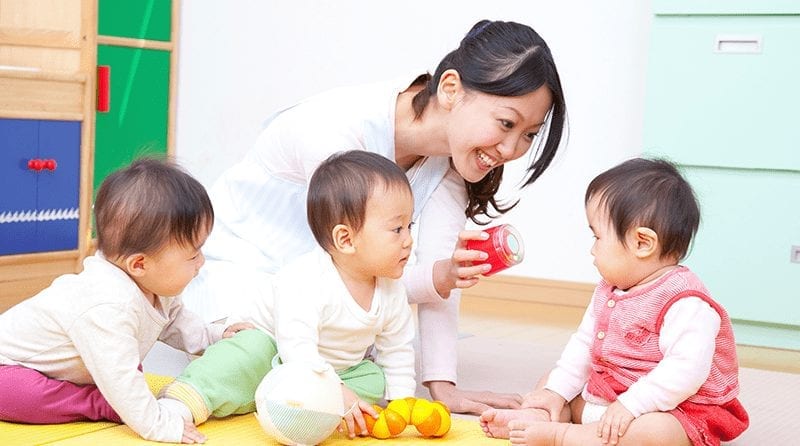 The Duchess of Cambridge has unveiled findings from the biggest UK survey on the early years, revealing that many people do not recognise the critical importance of the first five years in a child’s life.

The Duchess has made the early years one of her key priorities in recent years, looking at how difficult experiences in childhood are often the root of social challenges.

In January, she asked the general public for their views on the early years. The ‘5 Big Questions on the Under Fives’ survey, commissioned by the The Royal Foundation of The Duke and Duchess of Cambridge and conducted by Ipsos Mori, received over half a million responses.

During an online speech on Friday 27th November to discuss the research, the Duchess said that over the last decade, she had met people from all walks of life.

She said; “I have seen that experiences such as homelessness, addiction, and poor mental health are often grounded in a difficult childhood.

“They are about the society we will become.”

The survey found that while 98 per cent of people place at least equal importance on the role of nurture as well as nature on a child’s outcomes, just one in four (24 per cent) recognise the specific importance of the first five years for providing lifelong health and happiness.

Ninety per cent of people see parental mental health as critical to a child’s development, but only 10 per cent of parents mentioned taking the time to look after their own wellbeing when asked how they had prepared for the arrival of their baby. Over a third of parents (37 per cent) expect the coronavirus pandemic to have a negative impact on their long-term mental wellbeing.

Seventy-per cent of parents feel judged by others, and among these parents nearly half feel this negatively impacts their mental health. The survey also found that parental loneliness has dramatically increased from 38 per cent before the pandemic to 63 per cent as parents have been cut off from friends and family.

And while 40 per cent of parents feel that community support has grown during the pandemic, parents in the most deprived areas are less likely to have experienced this increased support (33 per cent) than elsewhere.

The Duchess is set to announce plans to help elevate the importance of early childhood next year.

The full story, as reported by iNews can be found here.