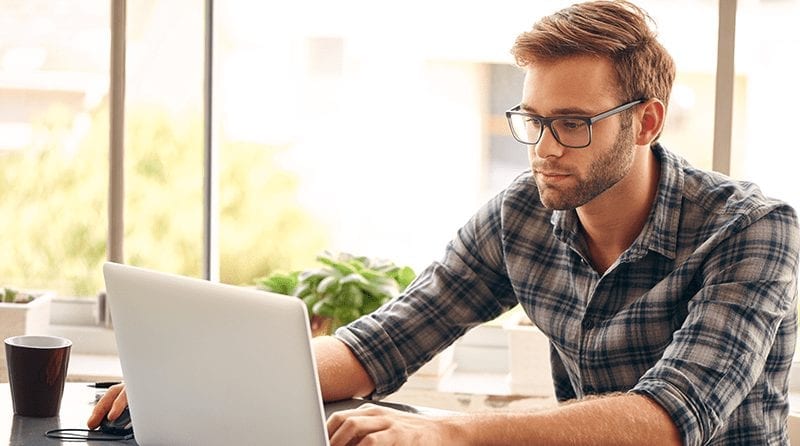 A £375 million skills package was announced by chancellor Rishi Sunak in last week’s spending review – which includes £138 million of funding to deliver the Lifetime Skills Guarantee, £127 million to continue the Plan for Jobs skills measures and more great news for employers as Mr Sunak confirmed that the Kickstart scheme will be extended to the end of April 2021.

Announcing the package in the House of Commons, he said: “We’re also committed to boosting skills, with £291 million to pay for more young people to go into further education, £1.5 billion to rebuild colleges, £375 million to deliver the prime minister’s Lifetime Skills Guarantee and extend traineeships, sector-based work academies, and the National Career Service, as well as improving the way the apprenticeship system works for businesses.”

Responding to Mr Sunak, Anneliese Dodds, the shadow chancellor, said that the Kickstart programme had been slow to get started.

“Labour has been clear about the responsible choices we wanted the chancellor to make today, to recover jobs, retrain workers, and rebuild businesses,” she said. “To recover jobs, Labour called for £30 billion of capital spending accelerated in the next 18 months, focused on green initiatives, supporting 400,000 jobs and bringing us in line with countries like France and Germany.

“This government’s ambition is half that number of new jobs. To retrain workers, we needed an emergency programme to support people back into work. Kickstart has been slow to get started, and the skills offer for those over 25 won’t start until April. The chancellor said at the beginning of his speech that our economic emergency has only just begun. Try telling that to people who’ve been out of work since March.”

Mr Sunak also promised £2.9 billion over three years for a new Restart scheme, which the Treasury says will help more than a million unemployed people find jobs. As part of the scheme, people who have been out of work for more than a year will be provided with “regular intensive support” tailored to their circumstances. There will also be £1.4 billion of funding to increase the capacity of Job Centre Plus.

The full story, as reported by tes.com can be found here.