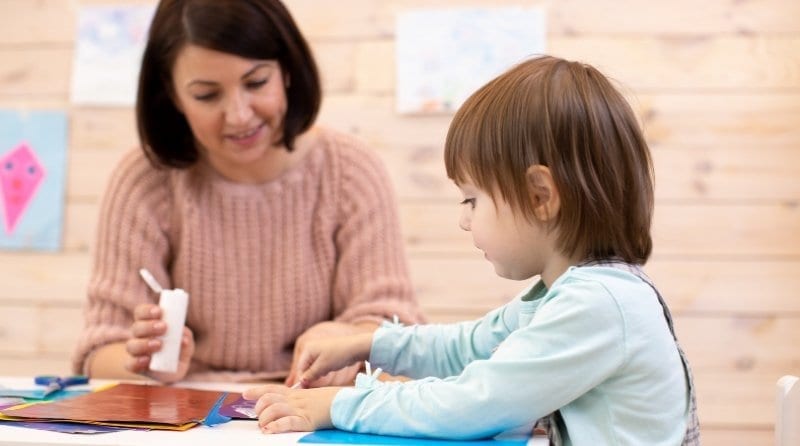 Nurseries, led by the Early Years Alliance, are urging the government to continue basing funding for ‘free childcare’ places on pre-pandemic attendance levels until the end of the spring term, after the Department for Education (DfE) revealed a bigger fall in childcare attendance than it had previously estimated.

In the DfE’s latest figures published in its ‘Attendance in education and early years settings during the coronavirus (COVID-19) outbreak’, the DfE admitted it had to ‘adjust’ its estimate for pre-pandemic childcare attendance levels because of an error.

The DfE admitted the mistake, stating: ‘From December 2020 we no longer make an adjustment to the survey data to take into account expected usual sickness absence’.

It stated this was ‘because following further analysis it has become clear that the childcare and early years survey of parents, which underpins estimates of usual attendance, already accounts for children who were absent for the whole of the survey’s reference week.’

As a result, the DfE’s estimate for the number of children (pre-pandemic) normally attending a setting in the autumn term has risen from 887,000 to 929,000.

The government is funding councils in England for two-, three- and four-year-olds taking ‘free childcare’ places based on attendance figures from 2019, to support early years providers during a year of low demand. However, from January, the DfE plans to return to setting funding according to actual attendance levels, but this decision is yet to be finalised.