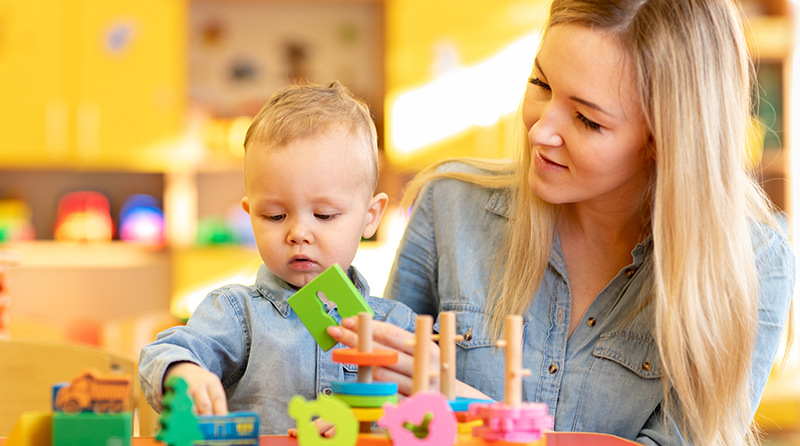 The Early Years Alliance, the Professional Association for Childcare and Early Years (PACEY) and the National Day Nurseries Association (NDNA) have joined forces and issued a call for the government to take urgent steps to protect the safety and financial sustainability of those working in the early years sector in England. This is as a result of the government decision to ask early years settings to remain open during this latest national lockdown but instructing schools to close.

Together, they have launched the #ProtectEarlyYears campaign, and are asking the government to do the following:

“It is simply not acceptable that, at the height of a global pandemic, early years providers are being asked to work with no support, no protection and no clear evidence that is safe for them to do so.

Purnima Tanuku OBE, Chief Executive of NDNA, said: “The Government is asking early years providers to go above and beyond in this lockdown and we know there is a great amount of determination among nurseries to support children and families at this challenging time.

“Early years and childcare providers have been a vital pillar of support for so many families throughout the pandemic but the latest restrictions have left them and their staff between a rock and a hard place. We need sight of the evidence that led government to decide it was low-risk to keep early years open but close schools. We need better financial support, not just for settings that have to close but for the many who decide to continue to provide services despite the risks and the significantly reduced numbers of children in attendance.”