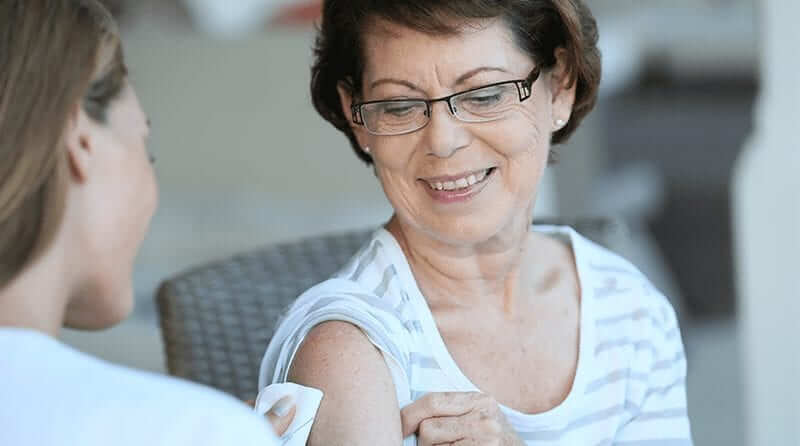 Following vaccine minister Nadim Zahawi’s defence of the decision for early years settings to remain open during lockdown, nursery groups have urged the government to step in, by vaccinating staff so that they can remain open for children of key workers. A petition has been raised and has received 342,000 signatures (as at 7th January). As a result, prioritising vaccinations for childcare staff and teachers will be debated in parliament on Monday 11th January.

Purnima Tanuku, chief executive of the National Day Nurseries Association (NDNA), said, ‘We’ve backed the petition which now has nearly 350,000 signatories and really welcome that this will now be debated by MPs in Parliament.

‘Nurseries want to stay open to support children and families at this time and have done a huge amount to make their settings Covid-safe. However, we all know it’s impossible to socially distance from babies and toddlers. Early years staff also deal with a lot of close personal care, from changing nappies to dealing with upset children.

‘Early years settings are now the only ones in the education sector fully open to all children. That’s why we’re highlighting the need to prioritise this sector for the vaccine as soon as is practically possible.’

‘While it is of course important that those in the community who are at most at risk of serious illness are first to receive this critical protection, the fact is that early years practitioners have a much higher level of potential exposure to Covid than many other working adults due to the close contact nature of their roles.

Read the full story, as reported by Nursery World here