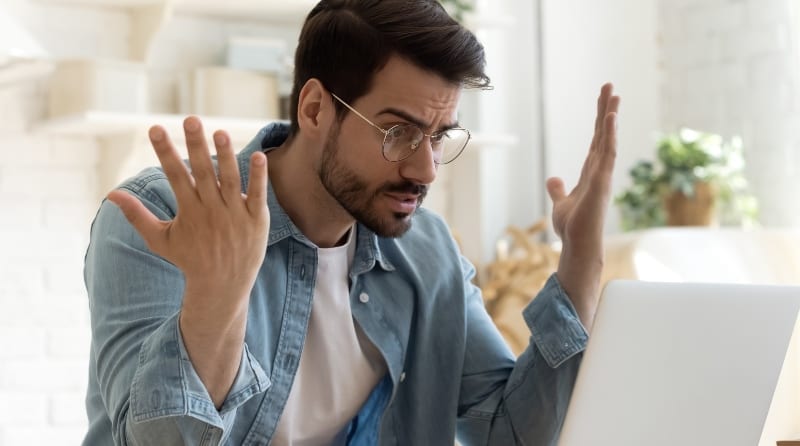 Not getting done what you need to do? Too busy to do the important things?

The subject of procrastination often surfaces in coaching conversations – when people are just not getting done what they need to do. This case study might help you raise your awareness and possible steps towards breaking a procrastinating habit.

Last year, John arrived 10 mins late to our coaching session as he had been working frantically on a document he had to present to his nursery trustees that evening. He was angry with himself for leaving it so late and also really sorry he had kept me waiting. I let him settle and offered him a drink, which he accepted. As he sipped his tea, I asked him what had happened? Where did it go wrong?

John put his head in his hands and confessed. He knew what was wrong. He rattled off a range of interruptions that had thrown him off course. Re-reading emails; making coffee for the whole team; over-preparing for something less important; taking interruptions from staff throughout the day.

I gave an inward smile, recognising that my own behaviours often mirrored what he was describing. It was a golden opportunity to explore my own situation, once John and I had worked on his.

John had just about finished his report but was exhausted, with little energy to carry himself forward to the evening presentation. I asked him if he recognised this pattern of behaviour in his life. He did. He gave an example of writing his MA dissertation in a week, as he never ‘got around to it’. He was disappointed with getting just a pass and also recognised how much learning from his research he had missed by cramming the writing up at the end. It was good to know that John knew himself well. Recognising procrastination is the first step to tackling it. John and I spent our session together and came up with three steps to help him. If you are prone to procrastination, they might help you too.

Step 1 - Raise your own awareness

You might be procrastinating if you do some of the following:

Fill your day with low priority tasks; leave an item on your to-do list even though it is important; re-read emails without making a decision on what to do with them; start a high priority task and then go off and make coffee; do things for other people instead of your own tasks; you wait to be in the ‘right mood’ to do something.

Step 2 - Work out why you are procrastinating

Are you avoiding a particular task because it is boring or testing? If so, take steps to get it done so you can move on to more enjoyable aspects of your role. Poor organisational skills can lead to procrastination. Organised people use to-do lists and create effective schedules to help them map out a timeline. Even if you are organised, you can feel overwhelmed, doubt your own abilities and worry about failing so you do something you are good at instead. Procrastinators are often also ‘perfectionists’ in that they would rather avoid a task than not do it to their self-imposed high standards. Or maybe you can’t decide what to do and put off taking any action in case it’s the wrong choice.

Procrastination is a habit, a pattern of behaviour laid down over many years, so it is not going to disappear easily. Through our coaching sessions, John came up with a great list of things to try. Here are some top tips he can pass on:

1. Forgive yourself for your procrastinating behaviour in the past – self-forgiveness can help you feel more positive about yourself.

2. Commit to what you have to do – with a focus on the DOING and not the AVOIDANCE

3. Invest in a whiteboard or sticky note system to keep yourself on track. John also found prioritising his work through an urgent/important quadrant list helped him focus on important and urgent tasks, even if they were a challenge. 4. Give yourself a motivational message and stick it up in front of where you work.

5. Hide your phone so you are not tempted to check messages or emails on a whim. Ban social media for a bit.

6. Promise yourself a treat if you complete the task on time – for John it was a walk in the forest with a coffee and cake at the end. Notice how good it feels to finish things.

7. Have a friend or colleague who will check up on you - a bit of friendly accountability works wonders.

8. Change your language from ‘I have to/need to’ which implies you have no choice. Adopt ‘I choose to/want to’ instead – that subtle difference suggests you are in control and own your own work.

9. “Eat that frog” (Tracy, 2013) a metaphor to help you realise that the best time to do an unpleasant or difficult task (e.g. eating a live frog) is usually first thing in the morning – then you can enjoy the rest of your day. 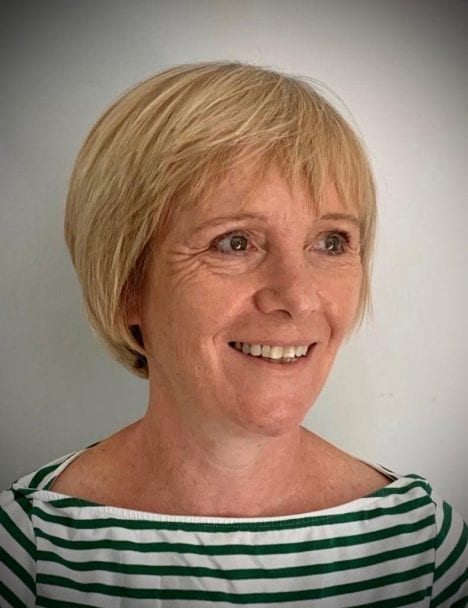 Ruth Mercer is a coach and consultant, with a career background in early education. Ruth is committed to creating a positive learning environment for staff, children and families. She has a successful track record of 1:1 coaching for leaders and group coaching across the maintained and PVI sector. She supports leaders and managers in developing a coaching approach in their settings through bespoke consultancy and introductory training on coaching and mentoring for all staff.

Virtual course forthcoming: Onwards and Upwards - Becoming an Effective Leader in the EYFS (6 half-day sessions over 6 months). Suitable for EYFS leads in school, nursery school teachers and reception teachers. Please email for further details, to book a space or request a bespoke option for your school/setting.