Big changes to the National Living Wage in April 2021 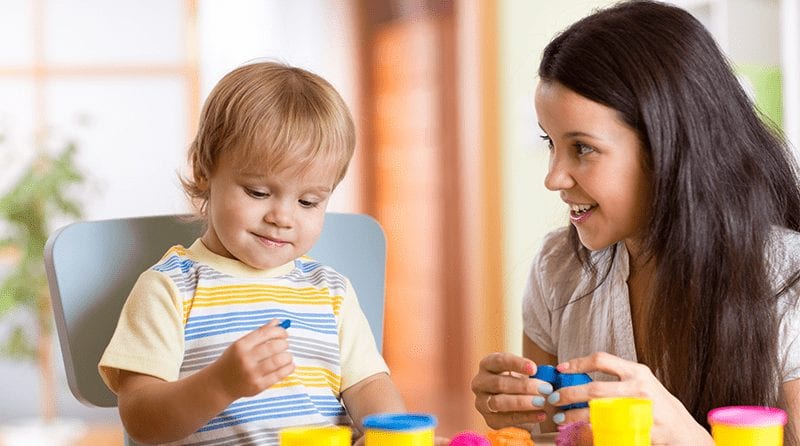 In addition to the lower age threshold, the National Living Wage will also increase by 2.2% from £8.72 per hour to £8.91 per hour. So for 23 and 24 year olds currently earning minimum wage, the new threshold will mean they take home 71p more per hour.

The other minimum wage rates are also set to increase from April. Based on the recommendations by the Low Pay Commission (LPC), the new hourly rates will be as follows:

“While this has been an extraordinarily difficult year for millions of people, this government remains absolutely committed to putting more money in the pockets of the UK’s lowest-paid workers.

“This measured rise strikes the right balance between supporting hard-working families through this tough time, while protecting firms as they recover from the impacts of COVID-19.”

Read the full Press Release from the government here.