Cost of childcare increases by 4% due to COVID-19 pandemic 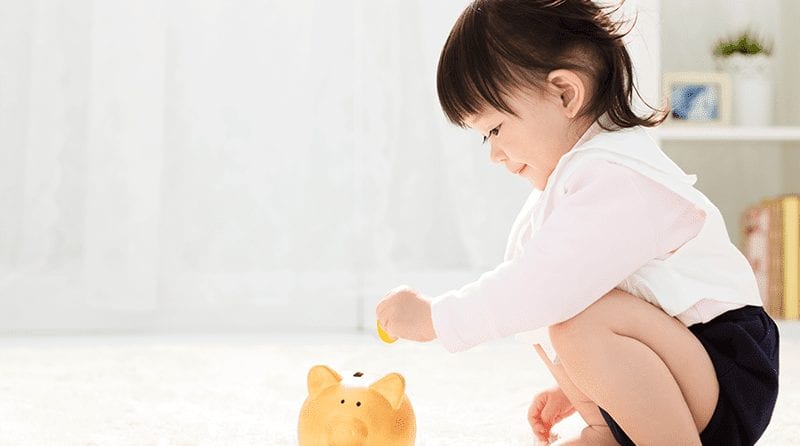 Figures from the recent Coram Family and Childcare survey have revealed that the cost of childcare has increased by 4% on average due to the current pandemic. It’s no secret that every industry has been affected by the pandemic and the early years sector has faced major trials and tribulations during the past year.

The survey shows that Childcare providers are struggling to remain stable. Results show that over a third (35%) of local authorities reported an increase in the number of providers permanently closing in the last year, but the majority did not report an increase in shortages of childcare – this is perhaps due to a decrease in demand during the pandemic. The survey further reveals that nearly 40% of local authorities in England have reported that providers have increased their prices.

Megan Jarvie, head of Coram Family and Childcare, said: “The pandemic has reminded us all of the vital importance of childcare, in enabling parents to work, boosting children’s learning and narrowing the gap between disadvantaged children and their peers. However, the crisis has also exacerbated the issues that exist in the sector. For too many families the system simply isn’t working, and they are left struggling to make work pay after childcare costs or are forced out of the workplace entirely.

“There remains a risk that many providers could close, leaving more families struggling to find the childcare that they need, or that costs could further increase, at a time when family finances have already been stretched by the pandemic. Financial support from the Government has helped childcare providers to stay afloat, but we don’t know what the effects will be when this support ends. We’re calling for the Government to take urgent steps to improve the system now and in the longer term so that every child can access the high-quality childcare that supports their early development.”

Here is what NDNA and EY Alliance had to say about the results of the survey.