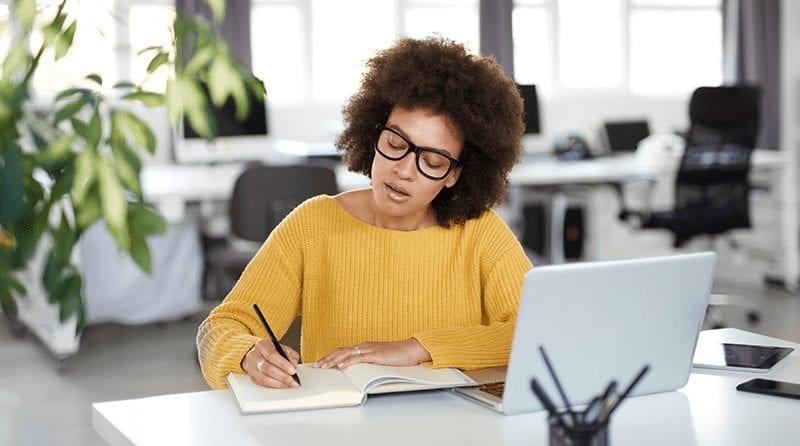 A new report from the Education Policy Institute in partnership with the NDNA has revealed that the early years sector has been heavily reliant on the furlough scheme during the height of winter lockdown.

The report, which examines how early years settings were impacted by the pandemic during winter, shows that a lack of demand for early years education from families, together with financial instability in the sector, was responsible for a large proportion of staff being placed on furlough.

The full report can be found here, but the key findings are as follows:

You can read the full story, with industry leader comments, on the NDNA website here.