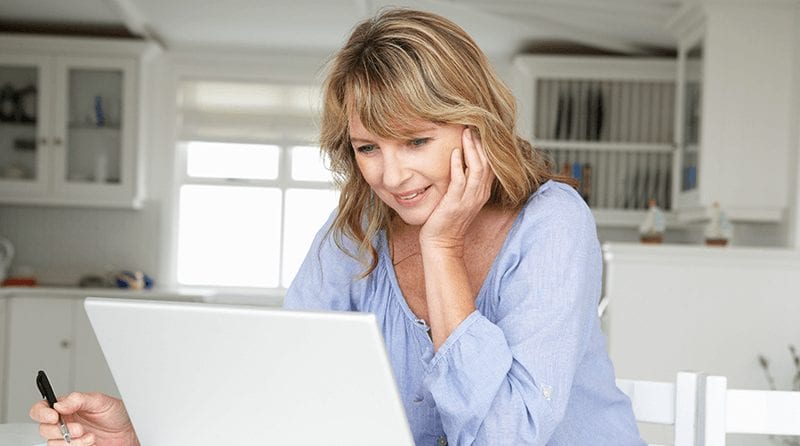 On Friday 23rd April, the Labour Party launched a programme of early years events – the aim of which is to engage families and demonstrate the importance of early education and childcare services. This is as a result of new data which reveals the government has cut spending on Sure Start children’s centres – and children under five – by 40% since 2015.

Labour analysis shows that on top of the 12,000 early education and childcare providers that have been lost since 2015, 30,000 more early years providers are at risk of closure within a year.

Tulip Siddiq MP, Labour’s Shadow Minister for Children and Early Years, said; “The early years are critical for a child’s development and childcare is a fundamental building block of our economy but, over the last decade, early years services have been neglected.

“This Conservative Government has failed to listen to families who have been unable to get the childcare, early education and wellbeing support they need.

“As we emerge from the pandemic, we need to have a big conversation with the public about how we can rebuild this essential infrastructure.”

Purnima Tanuku OBE, Chief Executive of National Day Nurseries Association (NDNA) said: “For years NDNA has been providing our own research and evidence about under-funding of early years and the funded entitlement to the Government in order to increase their investment in children’s crucial developmental years.

“We all know how important early learning and childcare is for children’s development, in reducing the attainment gap and giving all children the chance to realise their full potential.

“The vast majority of funded childcare places are taken up in nurseries so it’s vital that the funding is fair and works for providers and parents.

“As the Voice of the Sector, we want to see this policy put right so that providers don’t have a shortfall which is often passed onto parents. We want a full review into funding and the funding approach to take place and will work with MPs and ministers to get it right for early years.”

The full story, as reported by FE News, can be found here.