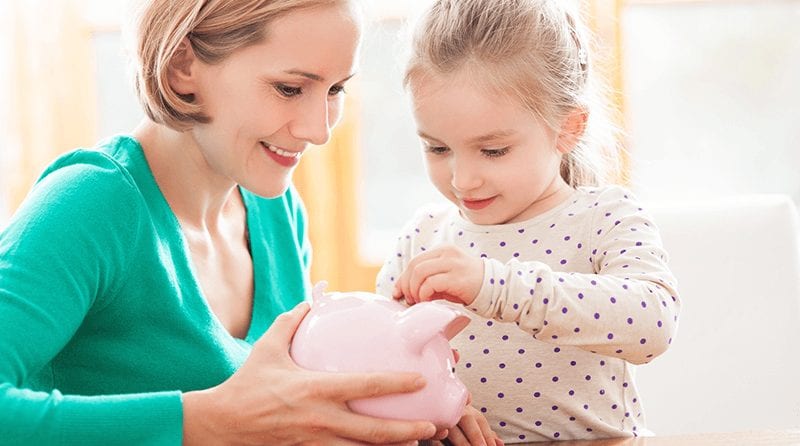 A survey by leading unions and charities has revealed that government-funded nurseries are facing a survival-threatening crisis due to COVID funding.

They are losing an average of £70,000 of income but have to spend an extra £8,000 for additional COVID-related costs, the poll by Early Education, NAHT, NEU and UNISON says.

A third of maintained nurseries, which are financed and controlled by local authorities, are cutting staff and services because of the impact of coronavirus, and uncertainty over the funding they will receive in the next school year, the survey found.

However, because they are local authority-run, maintained nurseries are not eligible for COVID-19 relief schemes which help the private sector. And unions say they’ve had little or no access to the extra COVID funds provided to schools.

“What has happened is there’s been incentives to support schools and to support early years private sector but the maintained sector has fallen in the gap and as a result of that we’ve been challenged financially by the fact that a lot of our COVID costs haven’t been refunded by any incentives,” said Cathy Earley, head teacher of Greenacre Community School in Bootle.

She said that the work she and her staff did during the pandemic went well beyond the classroom.

Maintained nurseries are located in some of the most deprived areas of the country. Beatrice Merrick, Chief Executive of Early Education insists a reduction in their services would disproportionately impact vulnerable children.

She said: “Maintained nursery schools have a really unique role, they are specialist in early years with much higher level of expertise among their staff, so they have a particular role in supporting children with special educational needs and disabilities.

“And very often they are supporting children who other settings locally don’t have the expertise and facilities to take in.”

She added: “If the nursery schools weren’t there, these children might not have anywhere else to go.”

A Department for Education spokesperson said: “We are providing local authorities with around £60m in supplementary funding this year for their maintained nursery schools, and have confirmed the rates they will receive up to March 2022 to give them clarity around their budgets as early as possible.

“This supplementary funding was introduced as a temporary solution while a longer-term solution to funding-maintained nursery schools is considered.

“Ministers have been clear that our commitment to doing this remains unchanged, and any change will follow a public consultation.”

The full story, as reported by Sky News, can be found here.