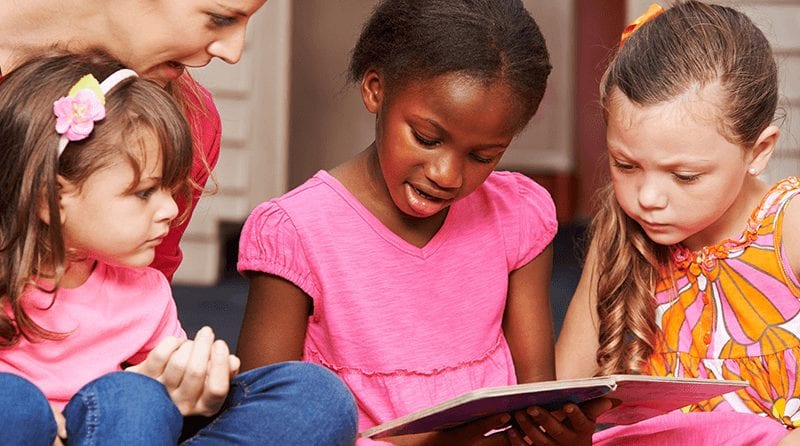 All state schools in England that have a Reception class are now able to apply for training and resources to help Reception-aged pupils who are struggling with language and communication skills, due to the pandemic.

Government-funded early years catch-up programme, Nuffield Early Language Intervention (NELI), has been developed by researchers from the Universities of Oxford, Sheffield and York. It gives specific language support to small groups of pupils offering catch-up language teaching sessions run by either a trained teaching assistant or early years professional. The government spent £9m on launching the first wave of the NELI programme and has now invested an extra £8m in the second wave of the programme.

Children and Families Minister Vicky Ford said: “Speaking and communicating with confidence sets a child up for success in life, so it’s vital that we support children to grow in confidence with these skills – especially those for whom English is not their first language or who have been more isolated during the pandemic than their peers.

“The early results from Nuffield are very encouraging and I encourage every school with a Reception class to sign up in this second phase.”

Nearly 20,000 staff members have already received online training and the intervention is run over 20 weeks. Sessions with the children feature ‘Ted’ the NELI puppet for games that help them concentrate on their speaking, listening and learning.

Findings from the most recent trial of NELI funded by the Education Endowment Foundation found that children receiving the intervention made an extra three months’ additional progress in their oral language skills compared to children who did not.

The government also announced in February a £10m investment for an early language programme to help nursery-aged children affected by the pandemic. In addition, the Department for Education is separately investing £20 million in a professional development programme for staff working in pre-reception early years settings to boost standards in early language, literacy and maths among young children in disadvantaged areas.

Read the full article, as reported by DayNurseries, here.