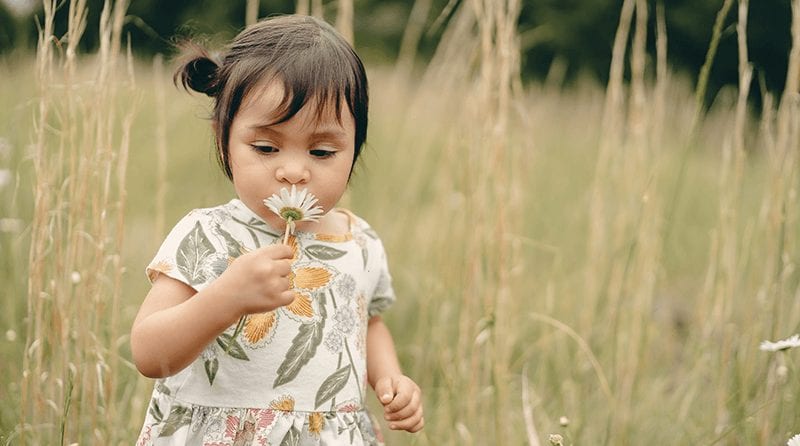 A little bit of astronomy

Our earth revolves around the sun once every 365.25 days, which we know as a year. However, as well as orbiting the sun, the earth also spins on its own axis (the imaginary line running from the North to the South Pole), taking 24 hours to complete a full rotation and creating hours of daylight and darkness, which we call day and night. But that doesn’t explain why we get seasons (spring, summer, autumn, and winter), or why we have some days that have more daylight (in summer) and some days that have less daylight (in winter).

So, what is the Summer Solstice?

The Summer Solstice marks the point in the year where the earth reaches its closest inclination to the sun (which is not the same as its closest distance from the sun, however). In the northern hemisphere, this will be on Monday, June 21, 2021. This will be the Winter Solstice in the southern hemisphere. It is also the day that the UK receives the most hours of daylight during the year, but the exact amount of daylight we get varies according to location. The North Pole has constant daylight at this time of year as it is angled towards the sun, whilst the South Pole experiences continual darkness. Daylight at the equator is constant throughout the year with equal amounts of daylight and darkness.

At Stonehenge in Salisbury, thought by some to be an ancient astronomical calendar, Midsummer’s Day will see the first rays of sun at 04:52 and say goodbye to them at 21:26 giving almost 17 hours of daylight. Although, as we well know in the UK, daylight hours are not the same as sunshine hours, as our weather, clouds, and rain can get in the way of that, but even if this happens, the sun is still out there….somewhere!

How to celebrate Summer Solstice in your setting

Summer Solstice is the perfect time to celebrate everything warm and sunny with your children, so here are 17 different ideas to help your little ones celebrate  – one for each hour (or part hour) of daylight on Midsummer’s Day!

And if all that fails, and it does rain…. make a colourful fake fire inside and eat the marshmallows anyway!