Teaching children the true meaning of the word ‘sorry’ 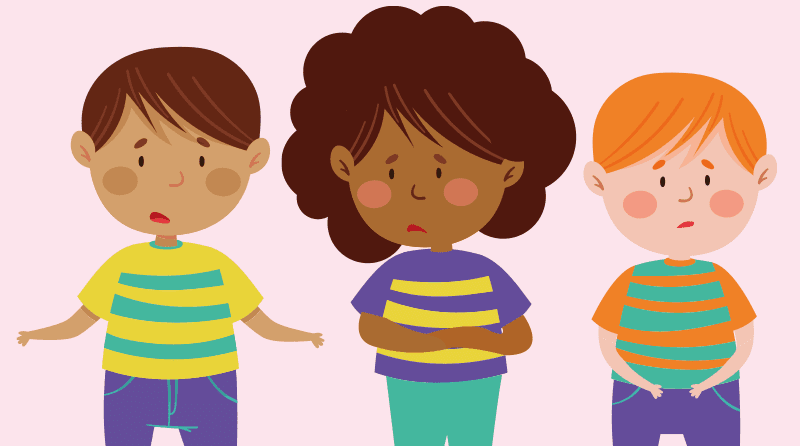 After a few stand-offs with my toddler, trying to force him to say ‘sorry’ (for walloping his sister around the head with a toy and calling her ‘poopy head’), I decided to take a step back and actually question my approach.

Through my business, Early Years Story Box, I deliver training in the childcare sector about how the mind is programmed in early childhood and how this silently guides us through life. Quite often our intention as a parent and practitioner versus the message we are delivering is inadvertently different. We can also often get caught up in subconsciously repeating parenting patterns and approaches of the generations before us.

Knowing this, I often analyse my own actions and question if there is a better approach than the one I am using and when I actually sat back and thought about it, I realised that what I was teaching my son by forcing an apology was actually the opposite of my intention.

I wanted to teach him to take responsibility and to understand the impact of his actions. However, I realised that by forcing him to say ‘sorry’ (when he clearly showed no remorse at all) was doing the exact opposite. Really it was just teaching him that ‘sorry’ was a magic word that can be said in order to avoid consequences.

After this realisation, I decided to ditch the forced apologies and take a different approach that I have now broken down into 4 steps:

Step 1 - Calmly ask what has happened and LISTEN

Behaviour is communication, therefore there is always a reason or trigger for children to act a certain way. When I asked my son why he had smacked his sister and called her ‘poopy head’, it turned out that she had been winding him up. Now this does not justify his actions, however, by knowing this it gave me a chance to teach him how to manage his feelings in a more appropriate way. By simply forcing an apology, this would have skipped this whole process.

Quite often in this situation we would naturally focus on the child who has been hit. However, by also acknowledging my son’s frustration with his sister winding him up, it made him feel heard and opened the lines of communication. You rarely get the best out of people when they feel attacked or backed in a corner and children are no different. By acknowledging that his actions hurt his sister (which wasn’t okay), as well as saying that I understood that his reaction was caused by frustration, my son felt understood and therefore was more open to hear what I had to say.

Once I had my son’s attention and he was calm, I then asked him how he thought his sister might have felt when he hit her and called her names. At first, he struggled to answer this question so I turned it around and asked him how he would feel if his sister hit him every time she felt frustrated with him. He immediately said that it would make him feel sad so I asked him if he could see that this would have made his sister feel the same way. He agreed. In this moment he realised that his actions had an impact on others. I also asked my daughter the same question about winding her brother up so that she knew this wasn’t okay either.

After going through this whole process I asked my little boy if he could think of things he could have done instead of hitting and name-calling when he felt frustrated. He said that he could have told Mummy, which I agreed would have been better. I then asked him what he could do to make things right. His response was “I know, Mummy, I could call her ‘Unicorn Girl’ instead”. His sister’s eyes lit up and we all laughed and agreed that this was a far nicer name than ‘poopy head’.

I then asked my little boy if he wanted to say sorry for hitting and calling his sister names. Most of the time this leads to an apology, but on the odd occasion that it doesn’t, I say sorry on his behalf and model the apology by saying something like “I’m sorry your brother hit you and called you names because I know he is kind and wouldn’t want to hurt you”.

At the end of the day ‘sorry’ means nothing without action. I used to put so emphasis on this word, when in reality it is the smallest part of an apology. This process has not only helped to teach my children about the true meaning of the word ‘sorry’ but has also developed their ability to take responsibility, empathise, and have compassion. I too have regained my sanity by avoiding the tireless ‘say sorry’ stand-offs, that let’s face it, we rarely win! 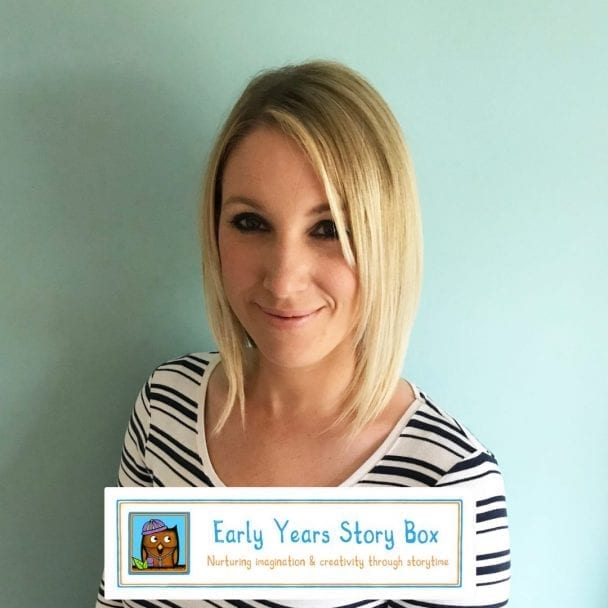