“Apprenticeship wages should be paid in full by Government”: Halfon 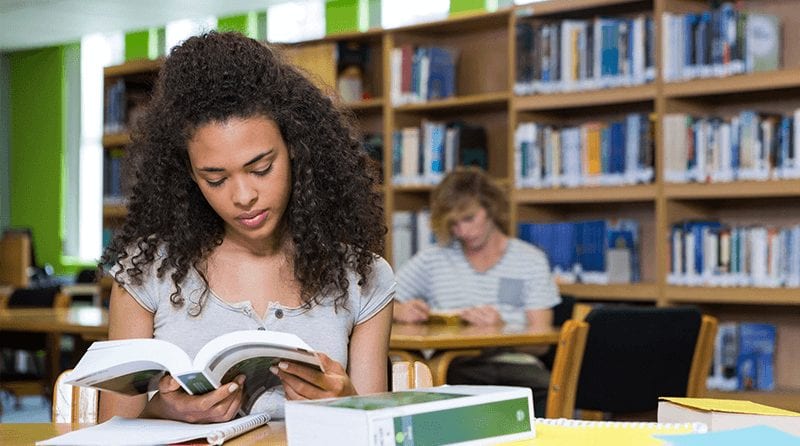 Robert Halfon, chair of the education select committee and former skills minister is calling on the government to pay apprentice wages and fund their full cost of training “for at least a year” if they work for a small or medium-sized employer (SME).

The influential MP believes the chancellor’s extra investment for apprentice incentives and kickstart programmes should not have “been given so much to the bigger companies”.

Speaking at the recent Association of Employment and Learning Providers conference, Halfon said it would have been better targeted at smaller firms and went as far as to call for their apprentices’ wages to be funded.

“So, to support SMEs, we should fund 100 per cent of training costs and salary, at least for the first year of an apprenticeship.”

He added that government should “try and ensure” that every person is given an “apprenticeship guarantee” and “strategically weigh the levy in favour of young people, especially those disadvantaged backgrounds to address the rising unemployment figures in this age group”.

Under chancellor Rishi Sunak’s plan for jobs, the government has offered apprentice incentive payments to all employers since August. The cash bonuses for starting new apprentices currently amount to £3,000 for any age at any employer. And Sunak is also investing £2 billion in kickstart – a wage-subsidy scheme that allows people aged 16 to 24 who are claiming Universal Credit to take newly created six-month work placements with employers, who will also have their overheads covered. Kickstart grants for employers can total £6,500.

AELP chief executive Jane Hickie said: “AELP called for wage subsidies early in the pandemic and so we are pleased that the opposition and the education committee chair share similar views.

“We are concerned that young people on kickstart, for example, are not necessarily going to progress on to an apprenticeship and so proposals from Robert Halfon and others can make a difference in giving young people a proper career path instead of a welcome but short-term respite off benefits.”

You can read the full story, as reported by FE Week here.