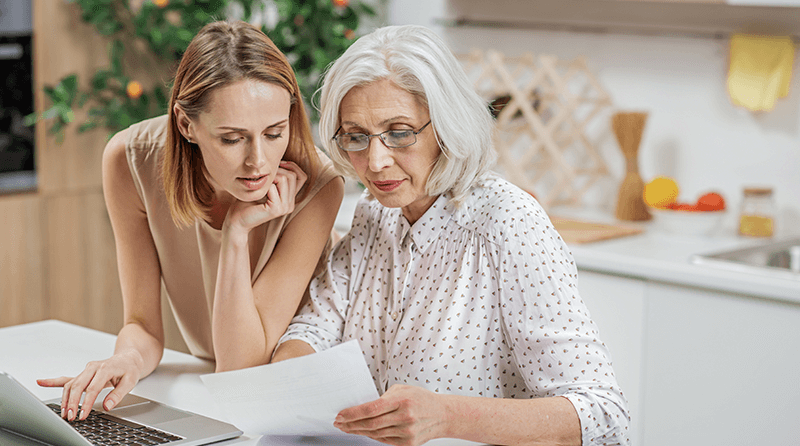 The DfE has released figures which reveal a fall in demand for ‘free childcare’ places.

The decrease in the number and proportion of children registered to receive funded entitlements reflect the impact of COVID-19 uncertainty on supply (providers) and demand (parents) for early years provision in January 2021.

“These are the children who really need to take up high-quality learning and care in order to achieve their potential and reduce the widening attainment gap.

“Although we do believe that the impact of Covid may have resulted in some people deferring their child’s places – which could explain some of the reduction in demand – it is still a trend that could damage children’s development and threaten the sustainability of the childcare market.

“The vast majority of funded places are provided by the private, voluntary and independent nursery sector. Our members have told us there has been a reduction in the numbers of parent-paid children, so if funded numbers have also dropped, they will struggle to remain on a firm financial footing. This could put the whole sector in jeopardy.

“The Government must support parents of the most vulnerable children to make sure they take advantage of early years education and also give urgent financial support to the nursery sector to ensure there are enough places available for all children who want and need them.”

The statistics, in full, can be viewed on the government’s website here.