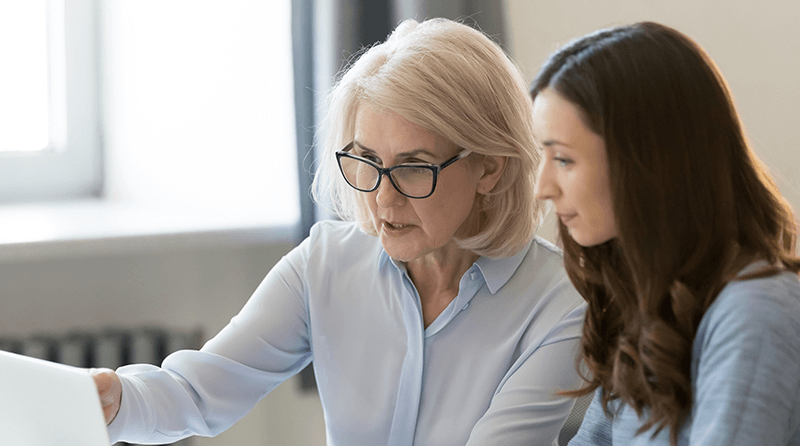 Education minister, Gavin Williamson, has urged middle-class parents not to rule out apprenticeships for their children as figures reveal that apprentices could be £50,000-plus better off than the average degree student after three years of studying.

A record number of students are expected to apply for university this year – but up to a third could be rejected from some of the most oversubscribed courses amid fierce competition and grade inflation as places through clearing dry up. But Gavin Williamson has urged middle-class parents not to rule out apprenticeships for their children when they receive their A-level results.

The Education Secretary has previously slammed the ‘inbuilt snobbishness’ by some to further education other than a degree, blaming families who believe their children should go to university as a ‘rite of passage’.

Analysis by MailOnline has found that when taking into account the debt accumulated by a degree student and other costs, an apprentice is £52,732 better off on average after three years. In addition, some apprentices will enjoy a starting salary that is higher than the £24,000 average of an arts degree student who has attended a mid-ranking former polytechnic university, especially when compared to apprentices training to be accountants.

Apprentices are paid at least the minimum wage throughout their course, meaning even after paying rent and living costs they will make a surplus of £13,292 at the end of their studies.

The total is likely to be even higher because many choose to stay at home throughout their studies, saving them around £12,000-a-year in rent and living costs, such as food and other essentials.  In contrast, a university student will be £39,440 in debt when their three-year course is complete, meaning an apprentice will be £52,732 better off.

The full story, as reported by MailOnline, can be found here.

Find out how to hire a childcare apprentice here.