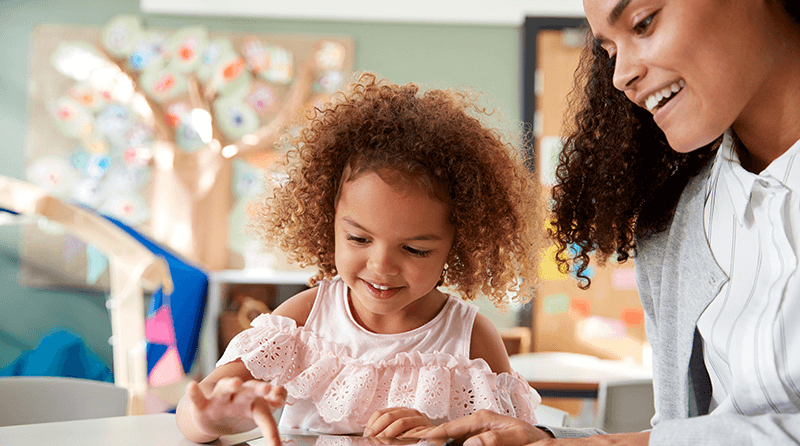 Nearly 50% of childcare providers in England have had to either fully or partially close at least once since 1st June, due to self-isolation requirements, according to a new survey.

The survey, published by the Early Years Alliance polled more than 1,000 early years providers and reveals that nearly a third of providers had to fully close at least once and more than nine in 10 providers believed the early years sector should be added to the self-isolation exemption list.

In response to the findings of its survey, the Alliance has called for early years providers to be added to the list of sectors exempt from self-isolation requirements “as a matter of urgency”.

Neil Leitch, chief executive of the Alliance, said: “When the government told the early years sector to remain open at the start of year – despite instructing schools and colleges to close – it said this was for two reasons: because early years settings were ‘low-risk Covid environments’, and because of the vital importance of early education and childcare.

“It beggars belief that now, when self-isolation rules are playing havoc not only with providers’ ability to remain financially sustainable but also their ability to provide the care and education that working parents need, we are once again the forgotten sector.

“The government has said that the exemption list is intended to minimise the disruption caused by rising Covid cases. Who exactly does it think is looking after the young children of NHS staff, carers, food workers and other critical staff, and ensuring they can actually go to work?”