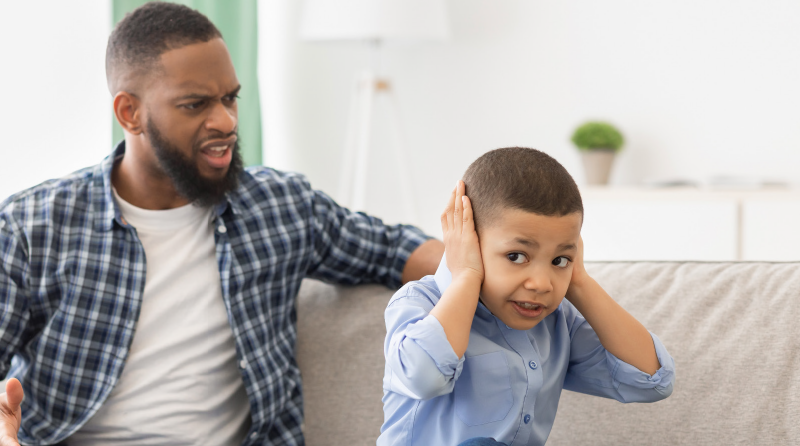 It’s hard to imagine but in this day and age, there are still two women each week who are killed by a partner or former partner in England and Wales. In the Northeast, the area with the highest recorded rate of domestic abuse, there are an average of 253 incidents every day. Over the course of the pandemic, cases of domestic abuse have increased globally by approximately 20% as many women have been trapped at home with their abusers with no escape. But it’s not just women who are victims; many men can be victims too, and in the UK, three quarters of a million children witness domestic abuse each year, which itself can be a form of emotional abuse on the child.

Each year, October is internationally recognised as Domestic Violence Awareness Month. It began in the USA in 1981 and aims to raise awareness of the problem and highlight the help and support that are available to victims, women and men. Domestic violence is a problem that affects people from all religions, races, culture and status, which is why it is so important to highlight the issues.

What is domestic violence?

Domestic abuse/violence is defined as a “systematic pattern of behaviour on the part of the abuser designed to control his or her partner.” Anyone who is forced to change their behaviour, or who changes their behaviour because they are frightened of their partner or ex-partner’s reaction, is experiencing abuse. The abuse can take many different forms and can happen to anyone regardless of gender, sexuality, religion or status, although, it is also important to acknowledge that most domestic abuse is carried out by men and is experienced by women.

Physical violence is often the first type of domestic abuse that people think of, but domestic abuse can also be emotional, psychological, financial or sexual and it can start at any stage of a relationship. Domestic violence is also rarely a one-off event, and many victims report incidents becoming more frequent and more severe over time. What’s also important to remember is that domestic abuse and domestic violence are illegal, and they are never the fault of the victim, who will often need a lot of support, understanding and a safe place to live in order to escape the bonds of a violent domestic situation.

Whilst we can understand that physical or sexual abuse can severely affect the physical and mental health of the victim, we need to also understand the effect that domestic violence can have on any children living under the same roof. They can react in many different ways, for example, they may:

Children who witness domestic violence are themselves victims of a type of emotional abuse and need our help to safeguard them too. All children who experience domestic abuse will be living under high levels of stress for much of the day and these adverse childhood experiences (ACEs) can impact on their own behaviour and well-being. As nursery professionals, we should be trained to look out for changes in behaviour as part of our safeguarding training and to report any concerns to our DSL (Designated Safeguarding Lead).

Some of the behavioural aspects you may notice in children can include:

Some people mistakenly believe that all children who experience domestic violence will themselves grow up to be perpetrators or victims later in life, but this is not true. With love and support, a lot of children can transcend these early experiences and lead happy and fulfilled lives as adults. Others may need more sustained or specialist support over a number of years.

In 2020, the Home Secretary announced a new campaign to tackle domestic abuse and provided an additional £2 million to help support domestic abuse helplines and online support in response to increased demand. They set up the Refuge helplines and website where people can find out more about help services. There is also a free-phone 24-hour National Domestic Abuse Helpline on 0808 2000 247. The campaign uses the hashtag #YouAreNot Alone, aiming to reassure victims that help will be available when they need it.

What is less well known, is the time that it takes for victims to come forward. According to the charity SafeLives, high-risk survivors live with domestic abuse for over 2 years before getting help, and medium-risk survivors for 3 years. They report that on average, people experience a staggering 50 incidents of abuse before seeking effective help.

How can you help in your setting?

There are a few ways that you can help in your setting, which fall under different categories of support.