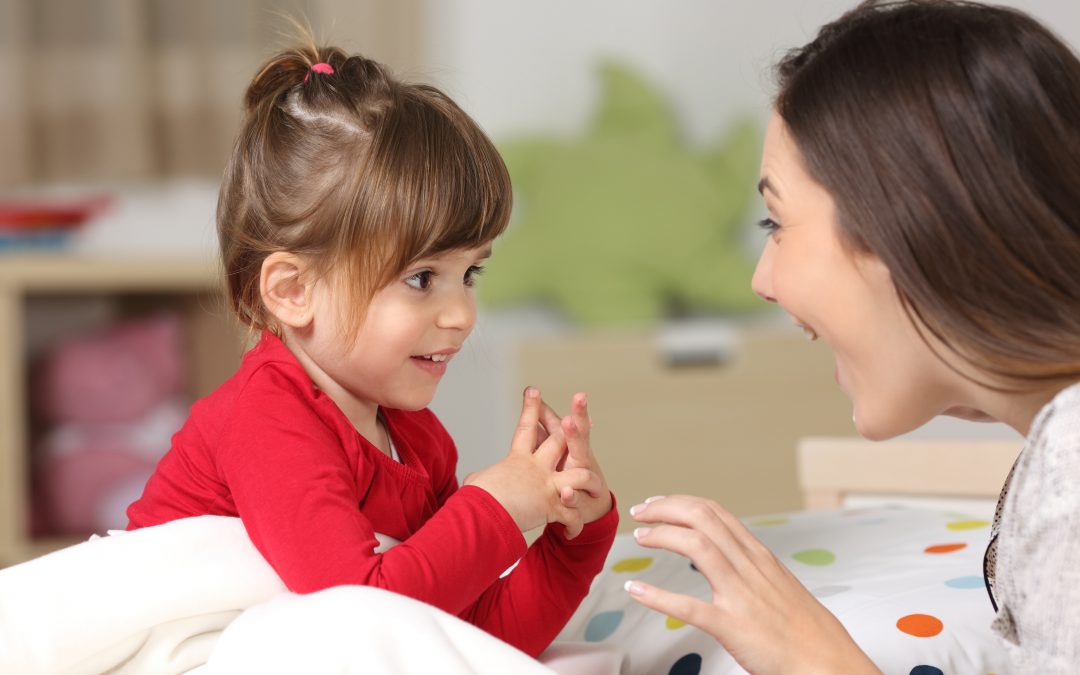 Early years settings around the nation have been invited to take part in ‘No Pens Day Wednesday’, which takes place on 24 November.

The aim of the day, organised by the children’s communications charity, I CAN, is to encourage children to focus on speaking and listening for the day and comes at a time when the number of calls to the I CAN's enquiry service has massively increased. Over a six-month period, the charity has received over 600 calls – compared to 482 over a whole year pre-COVID.

A spokesperson for I CAN said, “In early years, language levels at age two predict reading, writing and maths ability when starting school. They also predict later ability to regulate emotions and behaviour. Good spoken language skills are a strong predictor of academic success. Children with poor language skills at age five are at high risk of low achievement.”

You can sign up to take part in No Pens Day Wednesday here.

Read the full story, as reported by Nursery World here.