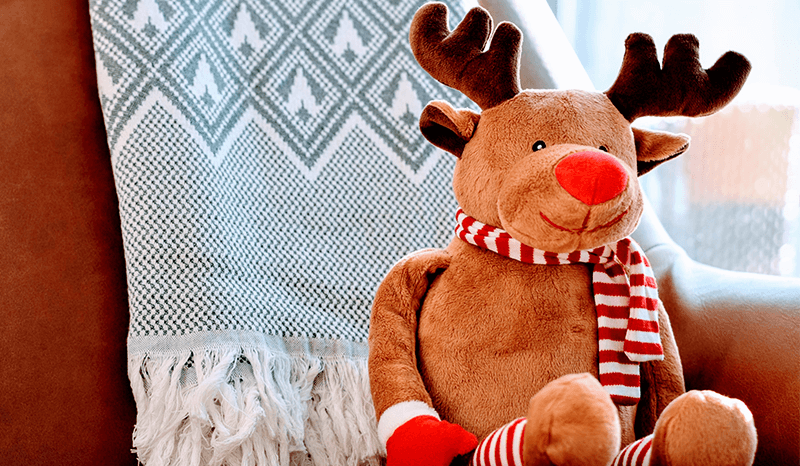 December is the biggest present-giving month of the year, and come Christmas morning, children up and down the country will be waking up to see if they have made it onto Santa’s ‘nice’ list, eager to play with all the new toys they receive. These gifts will have been purchased by parents, grandparents, aunts, uncles, cousins and many other relatives and friends, sent with love and the hope that the child will get hours of pleasure playing with the toy. No one wants the child receiving their present to end up injured, blind or dead because of the gift they gave, but every year, many children are unfortunately hurt, injured and some tragically die because of presents that were unsafe and/or illegal.

December is designated National Safe Toys and Gifts Month, and although this started in the US, more and more people around the world are recognising the need to raise awareness of the safety of toys to protect and safeguard our children.

In 2019, The British Toy & Hobby Association (BTHA) published a report called “Don’t Toy With Children’s Safety” into the safety of toys it had purchased online from several large online retailers including Amazon, eBay and AliExpress. It makes sobering reading for anyone who has ever purchased toys online and is even more relevant when we know that 58% of toys are now bought from online sites rather than in person, in high-street stores. Of the toys purchased:

Some of the most common issues found included:

According to the report:

“Currently, online marketplaces that allow third parties to sell products through their platforms have limited insight into the quality and safety of those products and little incentive to assume any responsibility for them because of the lack of accountability.”

Another one of the problems perceived by the writers of the report suggests that people assume that just because they can buy the products, they assume they must be safe and compliant with all relevant legislation, but this is far from the truth. In reality, a lot of online sellers are either not traceable at all, or they are not within the UK or EU meaning that it is often unclear if they are conforming to any kind of country standards, and even more difficult to prosecute breaches or enforce standards.

In the UK, Toy Safety Regulations 2011 are made under the Consumer Protection Act 1987. They prescribe “Essential Safety Requirements” regarding general principles including the design, construction and composition or toys, and also particular risks including physical and mechanical risks, flammability, chemical and electrical properties and hygiene, to name but a few. A “toy” is defined as “Any product or material designed or clearly intended for use in play by children of less than 14 years of age” but does not include such items as children’s fashion jewellery or Christmas decorations. Therefore, these items are not covered under the same rigours standards as toys but are sometimes given to children as presents unknowingly.

In order to combat the risks, there are a number of things that you can do, and advise the parents of your children to do, before buying presents online, and definitely before giving them to children to play with.

How to reduce the risk when buying toys

In general, try to avoid toys with the following:

Once purchased, and before giving them to children

Toys are meant to be fun so make sure that the gifts you give are safe, and enjoy them together for extra special quality time.