Government launches campaign to increase take-up of the MMR jab. 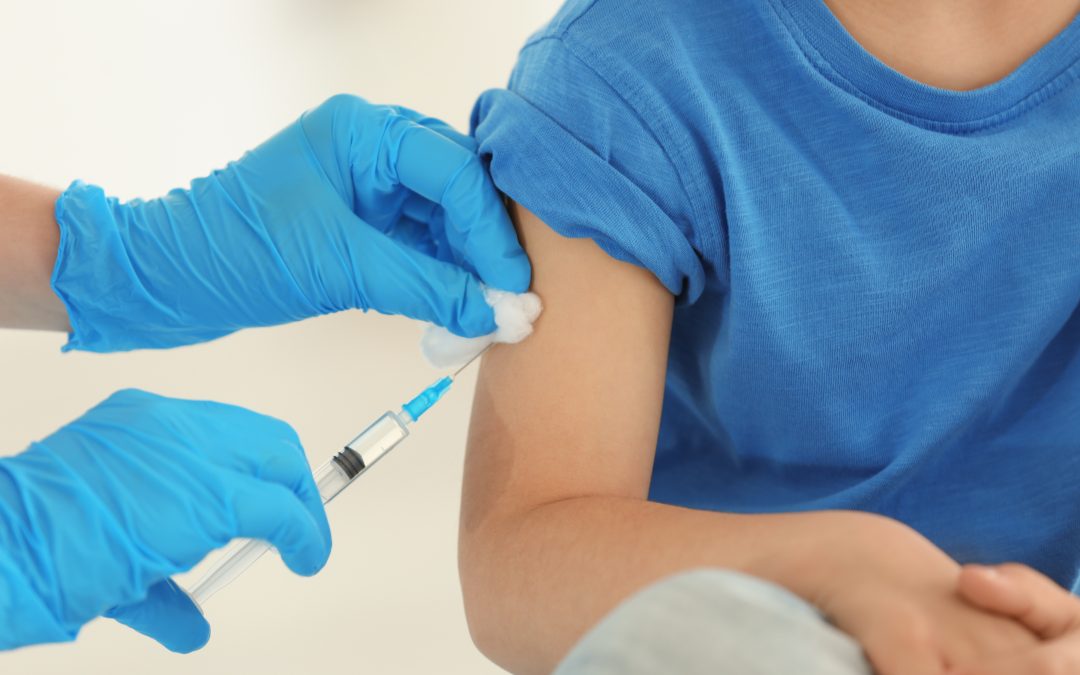 Government launches campaign to increase take-up of the MMR jab.

The early years industry is being urged to get behind a new Government campaign to increase the number of children vaccinated against MMR - as new figures released reveal that there has been a ‘significant’ drop in take-up of the jab.

The UK Health Security Agency (UKHSA) and the NHS are appealing to parents to get their children vaccinated against MMR if they aren't already, citing that more than one in 10 eligible children under the age of five in England have not had the MMR vaccine, or are partially vaccinated. Since the start of the Covid-19 pandemic in March 2020, there has been a ‘significant’ drop in the number of parents and carers getting their children vaccinated against MMR - which protects against measles, mumps and rubella - and taking up other childhood vaccines.

To increase take-up of the vaccine and prevent a resurgence in any of the three infectious diseases, the UKHSA and NHS have launched a campaign, and alongside this, the Early Years Alliance is highlighting the role that early years settings and educators play in helping to inform parents about the risks of measles, mumps and rubella.

Quality and standards manager at the Alliance Melanie Pilcher said, ‘Early years providers offer a safe space for parents to discuss their child’s health and development, and so the campaign and resources will be extremely beneficial to early educators, enabling them to signpost families to clear and reliable information on the MMR vaccine.

‘We know parents and carers are often unsure who to talk to about the MMR vaccine, so we would encourage providers to support the campaign and help ensure families get the information they need to feel confident about how to protect their children against these infectious diseases.’

A survey of 2,000 parents of children aged five and under, commissioned by the Department of Health and Social Care (DHSC), showed that almost one in five (18 per cent) parents who haven’t had their child vaccinated for MMR are not aware that the infections remain a threat in the UK. Almost half of parents (48 per cent) are not aware that measles can lead to serious complications such as pneumonia and brain inflammation.

The full story, as reported in Nursery World magazine, can be read here.