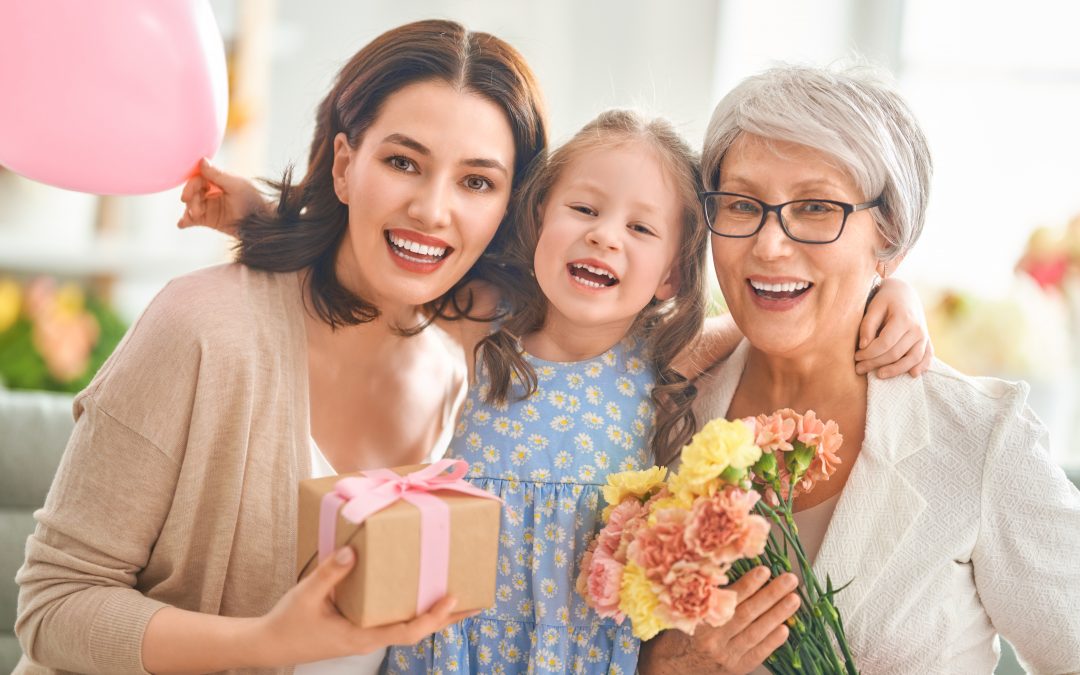 It’s time to stand up and take more notice of women – what they do for their communities, their families and the world in general. Although women make up half of the world’s population, it’s a damning inditement of much of our global society that there are still inequalities in the world based on gender and in many places, being born a woman can still lead to having less freedoms, less income and opportunity, and less security. International Women’s Day (IWD), celebrated globally on the 8th March, aims to celebrate the remarkable achievements that women have made across the globe whilst raising awareness of the problems still to be tackled.

The website dedicated to the day, at https://www.internationalwomensday.com/ says:
“Imagine a gender equal world. A world free of bias, stereotypes and discrimination. A world that’s diverse, equitable, and inclusive. A world where difference is valued and celebrated. Together we can forge women’s equality. Collectively we can all #BreakTheBias.”

It’s a strong call to action for everyone, wherever they are, to come together to celebrate the social, economic, cultural, artistic, scientific and political achievements of women whilst standing up for women’s equality. This list is not exhaustive, as women have achieved in all walks of life. Early years childcare is a sector that is predominantly made up off emale practitioners, who have a massive impact on the lives and outcomes of the children in their care. So isn’t it time we get the recognition we deserve for the important job we do, and stand up for other women around the world too?

It’s no new thing to want to celebrate women’s achievements. For decades, women were relegated to the role of second-class citizens, treated as the property of others and kept out of education, business and politics. The movement began out of the unrest of women in countries across the world at the way they were being treated. In 1911 a group of women set up the first IWD which was supported by over a million people in Austria, Denmark, Germany and Switzerland and it has been growing and gathering momentum ever since. Obviously, a lot has changed since 1911 but there is more to be done.

IWD does not represent a political organisation, a country, educational group or other NGO, but it is an exciting force for change that we can all join in with regardless of the gender we identify as, and it is supported by many charities, partners, friends and collaborations across the world.

The theme for this year is “Break the Bias” using the hashtag #BreakTheBias and a pose to help people show their support and solidarity. The pose consists of crossing the arms in front of the chest with the palms facing downwards (like an ‘X’) and people all over the world are encouraged to photograph themselves in the pose, and post their pictures online to show their support.

There are also 7 missions that IWD is highlighting to help “forge a gender equal world” and “call out inequality”. The missions are based around:

These 7 missions and their aims are:

Some people might think that we do not need an International Women’s Day and that we have come a long way since 1911, and that’s true. In the UK, we have laws against gender discrimination, but a quick look down the list of missions will tell you that we still have a way to go. For example, the January 2022 figures still show there is a 4% gender pay gap in the UK; women’s sport is not still equally represented in the media; and the percentage of women in the creatives industries is still not the same as men.

How to celebrate IWD in your setting

There are lots of events that your staff and families can get involved in to celebrate the day, with many continuing throughout the year. You can search online for events near you on the IWD website. These range from free self-defence classes, to dinners, automotive events, exhibitions and talks to name but a few. There are also virtual events that you can join and these are from all over the world.

Closer to home, you could:

Whatever you do, have fun – the event is a celebration of women and all they do. Remember to send us your photos and stories to hello@parenta.com.