Half of all children are not school-ready: KindredSquared 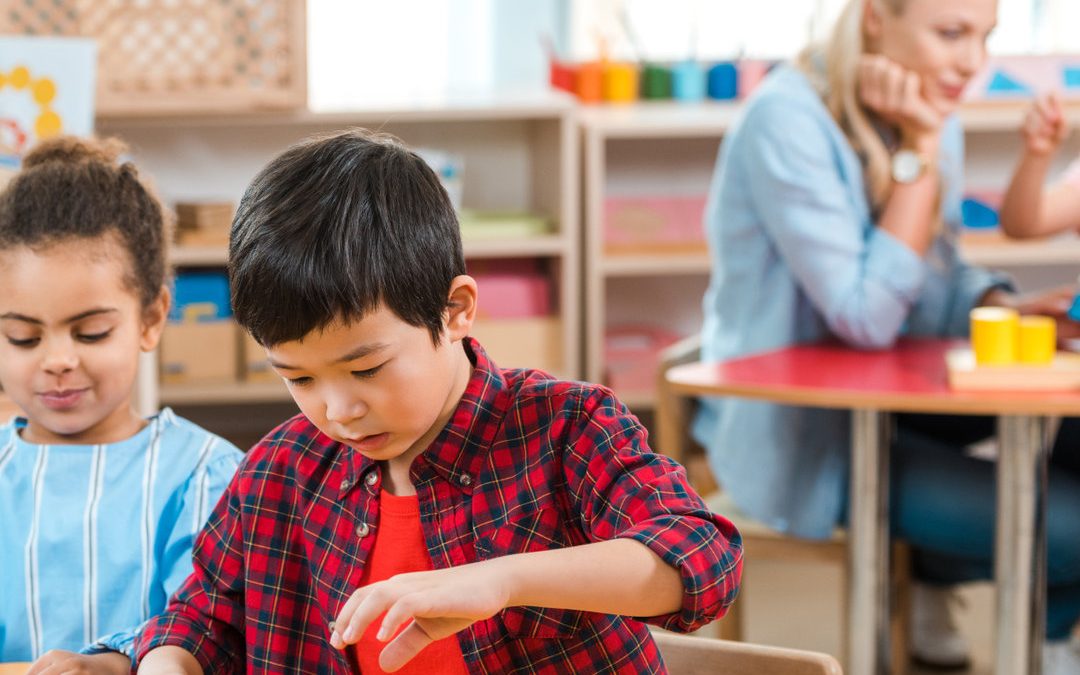 Fifty percent of all children starting Reception are “not ready to start school”, according to a new teacher survey, conducted by YouGov.

Eighty eight percent of teachers and teaching assistants said that they were having to spend additional time with those not reaching their developmental milestones, leaving them less time for the rest of the children in their class.

Some teachers told researchers that “the majority” of their pupils were now developmentally far behind expectations for their age group. Examples included children not being toilet trained, struggling to socialise and express themselves and being unable to understand basic instructions.

One teacher said: “We always have a significantly high proportion of children who are not school ready, about 50%. This year it’s probably 80-90%.”

A teaching assistant said: “In my school we have found our younger children are lacking in social skills in particular. Children are finding sharing, peer relationships and even interactions with adults extremely difficult.”

Kindred2 has called for a "rethink" childcare and teaching for children in the early years and hopes to start a "national conversation" about the results of the survey.

Felicity Gillespie, director at Kindred2, said: “The YouGov survey suggesting half our children are starting their school journey at such a disadvantage is shocking, particularly as we know what an impact being behind at this point has on later life chances. Mental health, literacy, earning potential are all being impacted.

“Some will blame parents, but we all want the best for our children and teachers say what isn’t being made clear enough to parents is what being developmentally ready for school actually means. We need a new national conversation about parenting and the state’s role in our children’s development – one that reflects the irrefutable scientific proof that brain development pre-school is as important as school-based education.”

Neil Leitch, CEO of the Early Years Alliance, commented: “Many young children have now spent much of their lives under some form of Covid-19 restrictions, missing out on vital opportunities to socialise with their peers and develop key skills. We know how vitally important the early years are for children’s future learning, so it is sadly not surprising that we are now seeing an increasing number of them facing additional challenges.

“With just 3% of the education recovery funding announced so far going to the early years, the government is missing a huge opportunity to address these concerns before children start school. We urge the government to give early years providers the support they need to deliver the quality early education and care that will help children recover from the difficulties they have faced during the pandemic.”

The full story, as reported by the Early Years Alliance, can be read here.