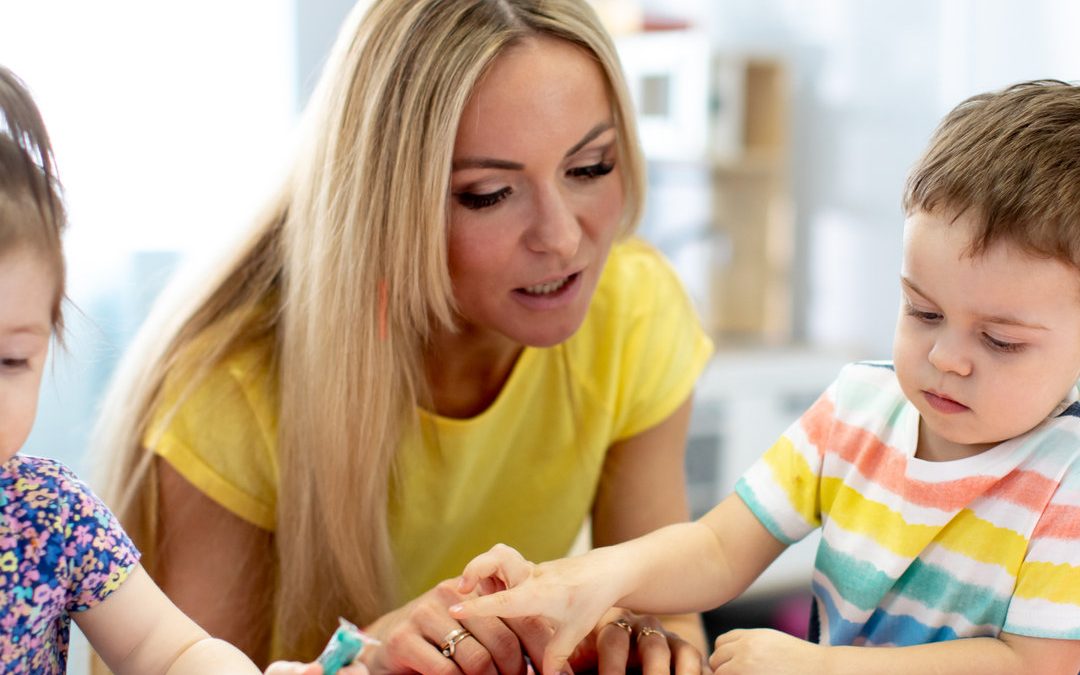 Ofsted wants early years education to be a "specific strategic focus" over the next five years, its chief inspector has announced.

At the Nursery World Business Summit on 8th March, Amanda Spielman said that early years is "the area in which our work can have the most impact", adding that the sector could, at times, feel "undervalued and overlooked".

She continued: "Our curriculum reviews in schools have helped developed conceptions of high-quality education in different subjects. And we would like to do what we can to build the same level of evidence for early years".

Referencing the impact of COVID-19 on younger children, she said, “it was a "stark thought" that children turning two "have spent their entire life in the context of a pandemic" and their early years had been "considerably different from what we have previously expected a 'normal' early childhood to look like".

“Momentum around education recovery shouldn't just start at age four and children with poor language and communication when they get to school are less likely to do well in tests at 11 - it leaves children with a lot of ground to make up."

Ms Spielman also stressed the importance of both play and reading aloud when talking to an early years audience; "Listening to a well-read story is a joy most of us will remember from childhood," she said. "It's sensory; it's exciting. It helps to give children a love of stories and reading, as well as some much-wanted attention."

She said: "Over the years, Ofsted has often been accused of wanting to limit the time that children spend playing in their early years. And I want to say, quite unequivocally, that this isn't the case. Play is important. Play is fun. All children must have time to play on their own and together. However, if children are learning something for the first time, "sometimes it is better to teach them explicitly".

The full story, as reported by tes.com can be read here.

The speech in full, as reported on the government’s official website can be read here.